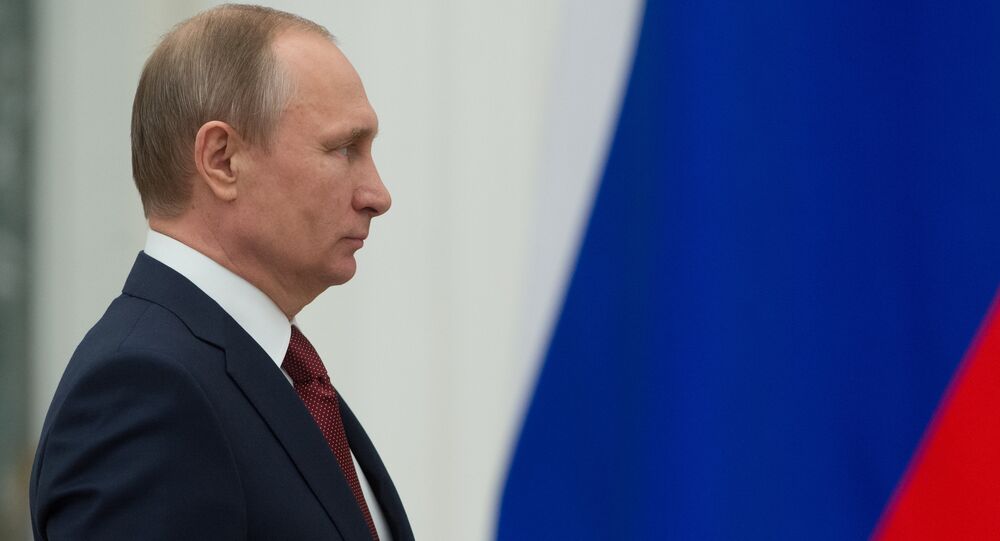 “We can offer a number of projects: railway system expansion, developing infrastructure along the Northern Sea Route and in special economic zones of the [Russian] Far East,” Putin told Jin.

The Russian President also expressed the hope that the AIIB would play an important role in the global financial system complementing the International Monetary Fund (IMF).

The AIIB head came to Sochi to take part in the ASEAN-Russia Summit that will be held on May 19-20.

The AIIB was founded in October 2014. Its goal is to finance infrastructure projects such as railways, roads and airports primarily in the Asia-Pacific region.

The China-led bank has 57 members from Asia, Europe, Latin America, Africa and Oceania. Along with China, India and Russia have received the largest share of votes on the board of directors.

Putin to Meet With Indonesian President During ASEAN Summit in Sochi