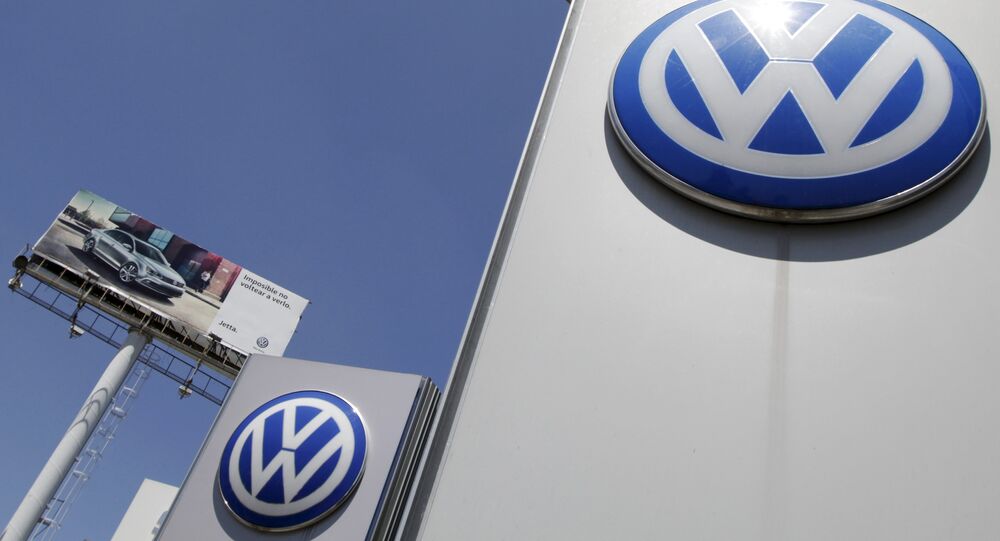 "We have been advised by our lawyers that the company’s conduct gives rise to legal claims under German law. As an investor it is our responsibility to safeguard the fund’s holding in Volkswagen," NBIM chief investment officer for equity strategies, Petter Johnsen, told The Financial Times.

The lawsuit seeking compensation for damages sustained since the emissions scandal erupted last fall is expected to be filed in the coming weeks.

Volkswagen has admitted its diesel vehicles were rigged with software designed to lower emission levels when being tested.

The automaker faces a US Justice Department investigation despite reaching an estimated $10 billion buyback deal with US customers. It must also deal with millions of European customers whose vehicles contain the same "defeat devices."

Following its initial admission in September 2015, the company clarified that an estimated 11 million diesel-engine cars worldwide were emitting up to 20 times more greenhouse gas than shown in the tests.

Number of Suspects in Volkswagen Emissions Fraud Scandal Rises to 17

US Files Civil Complaint Against Volkswagen for Emissions Violations