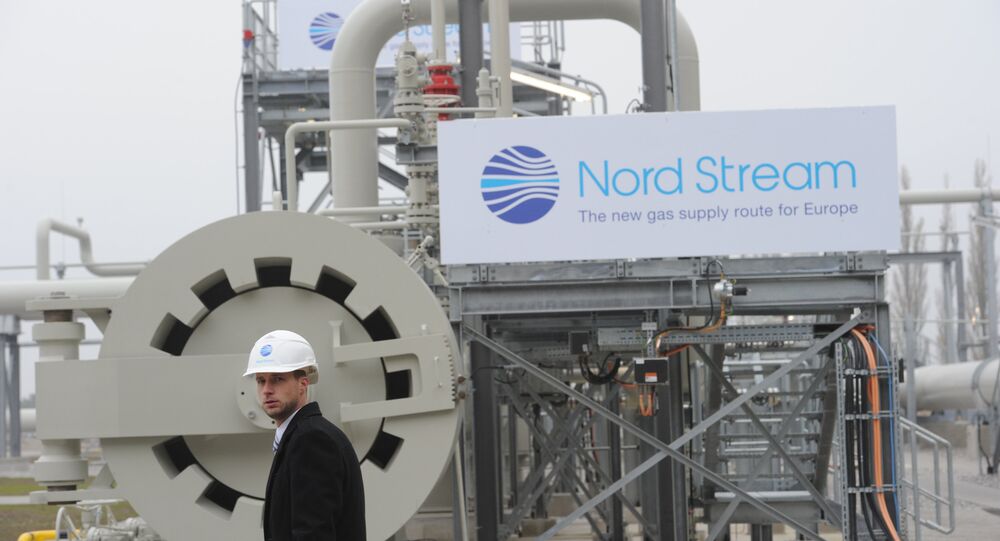 Don’t Even Try It: US Incapable of Replacing Russia in European Gas Market

The US has started gas supplies to the European market. According to analysts, the presence of American liquified natural gas in Europe would not pose a threat to traditional suppliers, like Russia and Norway.

According to an article in Die Welt, "the shipment of LNG from the US to Portugal could accelerate the drop of gas prices in Europe."

However, the current situation is that Russia’s Gazprom continues to supply large amounts of gas to Europe, the article noted.

In first quarter of 2016, the Russian company increased its supplies to Europe by 28 percent.

But the question is still open regarding how much gas the US will be able to supply to Europe, according to Die Welt.

"Even if the US focuses all its exports capacities on Europe, without supplies to other regions, exports in Europe will reach only 24 billion cubic meters. It would only cover five percent of Europe’s annual consumption which has reached 426 billion cubic meters," the article read.

© AP Photo / Koji Sasahara, File
That’s All Gas: US LNG Exports Cannot Squeeze Russia From European Market
Moreover, it is still unclear whether the US will increase deliveries to Europe. According to analysts, LNG exports to Asia would be more profitable for US companies.

In an interview with Bloomberg, Statoil senior vice president for marketing and trading Tor Martin Anfinnsen said that US the LNG shipment will not squeeze pipeline-transported gas from the European market.

The price of US-produced gas is expected to rise in 2016 which will increase export costs to Europe. According to RBC Capital Markets, the price of gas at Henry Hub (the largest gas distribution point in the US) would rise by 32 percent in 2017.

"All European gas pipelines can compete with US deliveries. Even if there are long-term gas contracts between the US and European countries they would pose no threat to traditional pipeline suppliers," Anfinnsen said.

"Pipelines will be the main gas supply routes to Europe," he added.

For the first time, the US made an overseas gas shipment in February when Cheniere Energy began supplies to Brazil. The company signed long-term contracts with a number of European companies, including BG Group and Gas Natural.