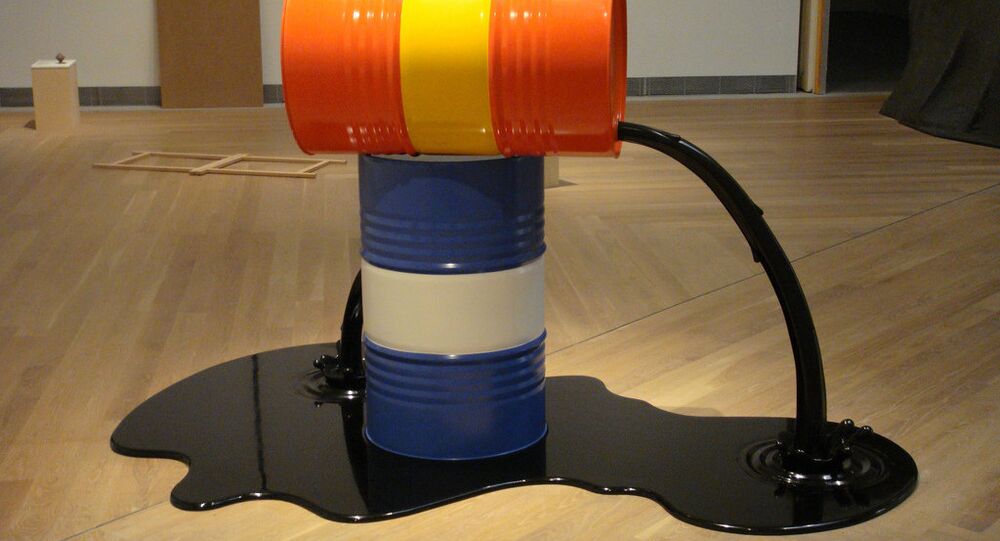 Gains in Russia, China and India led to the upward revision of global growth of oil demand, according to the International Energy Agency.

MOSCOW (Sputnik) — The global growth of oil demand in the first quarter of 2016 was revised upwards to 1.4 millions of barrels per day driven by gains from India, China and Russia, the International Energy Agency (IEA) said Thursday.

"Global oil demand growth for 1Q16 was revised upwards to 1.4 mb/d [millions of barrels per day], led higher by strong gains in India, China and, more surprisingly, Russia. For the year as a whole, growth will be around 1.2 mb/d, with demand reaching 95.9 mb/d," the IEA said in a monthly report obtained by Sputnik.

The IEA explained the growth from China by government policies supporting the domestic economy. At the same time, IEA is considering the argument that "India is taking over from the China as the main growth market for oil."

The report comes weeks before the 169th OPEC meeting in Vienna, which is to take place on June 2 to discuss the current state of affairs in the global oil industry. Several non-OPEC states including Russia are expected to participate in the meeting.

In April, OPEC and major non-OPEC oil producers failed to agree on freezing oil output at January levels to shore up prices after Saudi Arabia backed out of a deal, insisting that Iran, which has been boosting oil production after years of international sanctions, should be part of any production cuts.