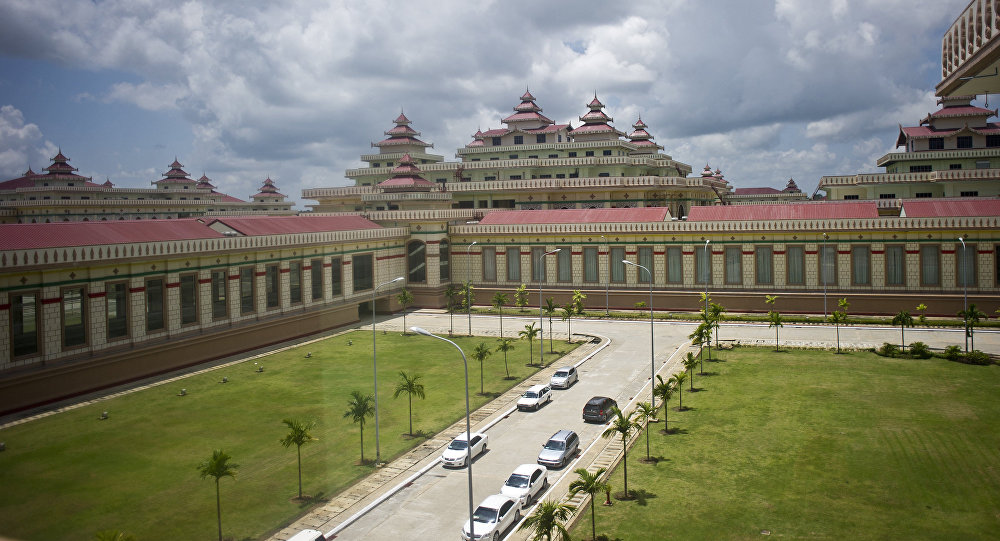 According to media reports, Myanmar parliament's lower house has approved an enhanced agreement on military cooperation with Russia at armed forces' request. 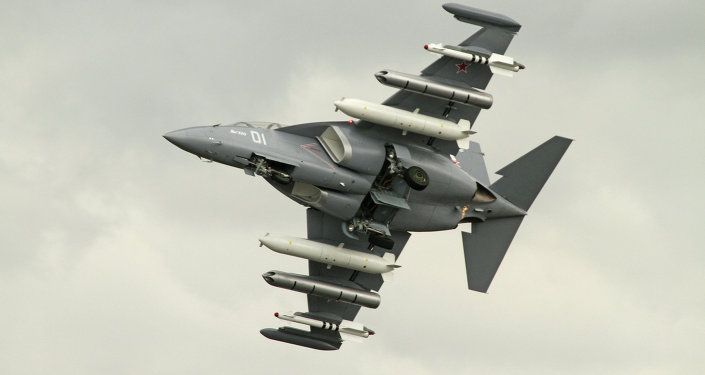 The Defense Ministry's proposal was adopted by the parliament without objections on Tuesday, The Myanmar Times newspaper said.