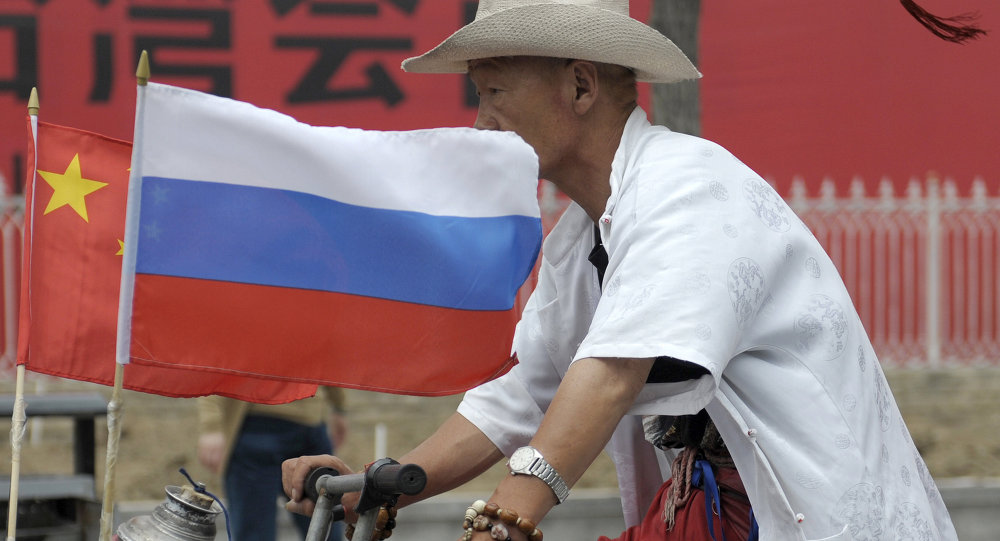 China’s bilateral trade with Russia climbed by 0.7 percent in April.

Year-on-year, the volume of trade between the countries fell by 28.6 percent to $68.06 billion in 2015. In March, Russia’s trade envoy to China told Sputnik he expected bilateral trade between the two neighboring nations to recover from the slide and grow this year.

China’s total trade also fell in 2015 as the yuan lost value and the country’s economic growth slowed down to the lowest rate in over 25 years, prompting the national government to announce economic reforms.