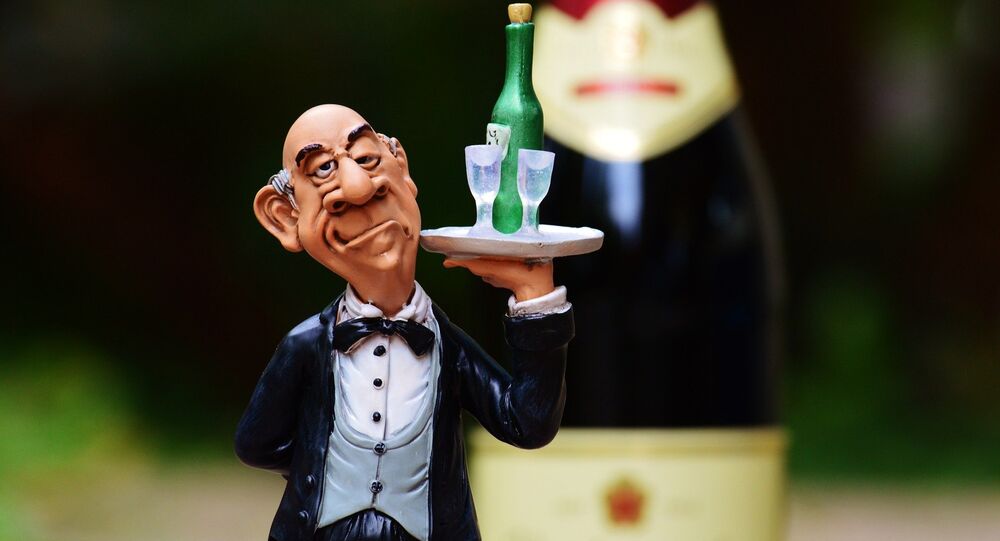 A selection of English sparkling wines was pitted against three different champagnes for a blind taste test organized by the UK’s Wine and Spirit Association and Matthew Jukes, British wine expert and author at an event hosted in a Paris restaurant.

The French wine experts picked out the English sparkling wine ahead of the champagne as the preferred fizz in two categories.

"In all my years writing about wine, I never would have believed that top French palates would take English sparkling wine for Champagne – it really is immensely exciting," Matthew Jukes said.

The production of English wine has seen record vintages in the last two years – with an average of five million bottles produced each year. According to the UK’s Wine and Spirit Association (WSTA), that number is expected to grow to 10 million bottles by 2020.

The success of English sparkling wine is also good news for the government’s coffers after Chancellor George Osborne increased duty on a bottle of wine making the treasury £5 billion in the next four years.

However Miles Beale of the WSTA said the government has "missed this important opportunity to support the emerging English wine industry, which is a real home-grown success story that needs nurturing rather than being hit by another unfair tax increase".

Revelations in Paris that English sparkling wine is as good – if not better than some champagnes suggests land to grow grapes will be under more demand from French companies keen to cash in on its bubbling success.

'I'm Drinking the Stars!' How Champagne is Made