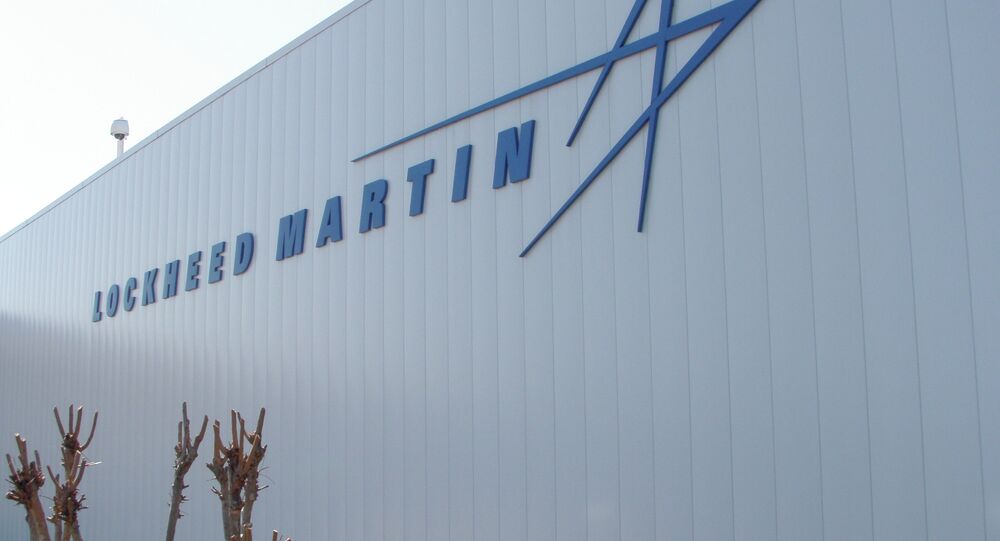 The ministry estimates that Denmark needs at least 28 new jets to keep an operational air force, according to the broadcaster. The total cost of the fleet upgrade may come to as much as 100 billion kroner (over $15 billion) per aircraft over the jets' entire 30-year lifespan, including maintenance costs.

While the move had been endorsed by most parties in the Danish parliament, its cost has been criticized amid tightened welfare expenditure and reduced growth expectations.

Earlier in April, the Danish Parliament approved a decision to strengthen the country’s military commitment to the US-led counter-terrorist campaign in Syria and Iraq, with the country set to provide F16 jets, as well as transport aircraft and special forces, to the coalition.