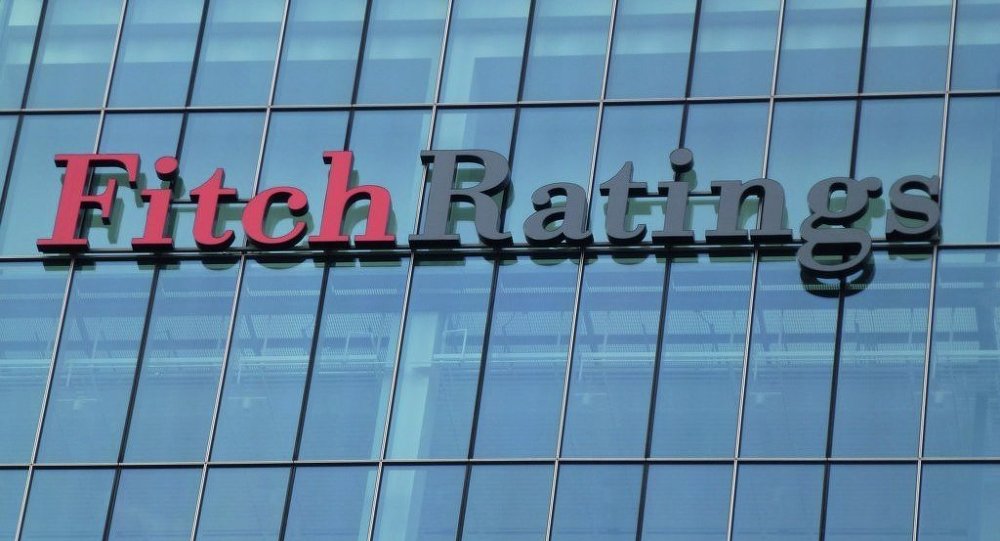 MOSCOW (Sputnik) – According to a new law coming into effect in Russia mid-2017, the so-called Big Three international rating agencies, Moody’s, Standard & Poor’s (S&P) and Fitch, would be required to issue ratings through a local subsidiary in Russia and guarantee not to withdraw ratings under outside pressure.

"All three international rating agencies are in the midst of immediate and very dense work with the Bank of Russia. Conducting this dialogue, we aim to ensure that the business models and the agency’s structure continued to comply with the regulatory environment in the country," von Tell said at an annual Fitch Ratings conference on the Russian cities and regions in Moscow.

Fitch’s von Tell stressed her agency’s role to provide "objective and independent opinion on the creditworthiness of issuers for international investors" to maintain strong and stable capital markets.