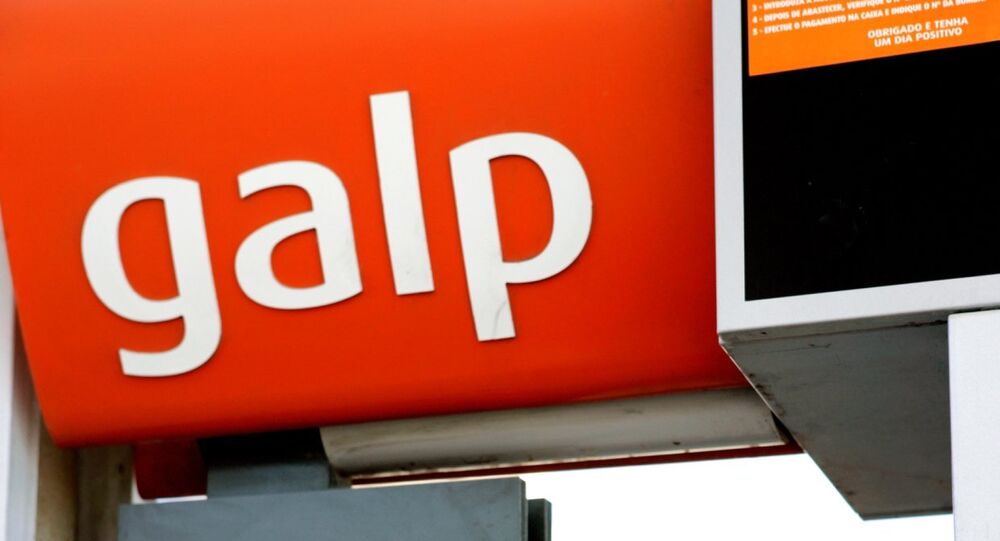 MOSCOW (Sputnik), Daria Chernyshova — On April 22, Galp Energia confirmed in a comment to Sputnik that it had purchased LNG from the United States.

Pereira added that the unload was expected to take about 24 hours.

Washington has long been arguing for the geopolitical importance of LNG exports to Europe, arguing it will help European allies decrease dependence on energy imports from Russia. The cost of shipping natural gas from the United States to Europe remains high and requires sizable infrastructure investments.