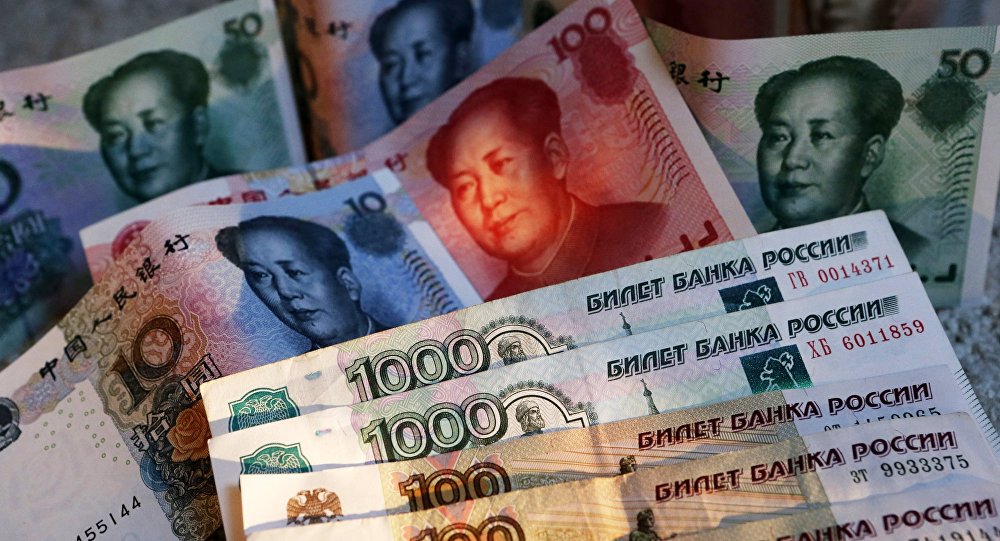 MOSCOW (Sputnik) — The idea of creating the fund was voiced by the director of the Chinese Institute of Economics and Energy during the National Oil & Gas Forum in Moscow.

“We will bring the initiative to the government and will support it completely,” Molodtsov said.

"I think today or tomorrow we will receive it [the offer]," Molodtsov said, answering the appropriate question.

In March, Sergei Ivanov, the chief of staff of the Russian presidential administration, called strategic partnership between Russia and China a model of intergovernmental relations of the 21st century.