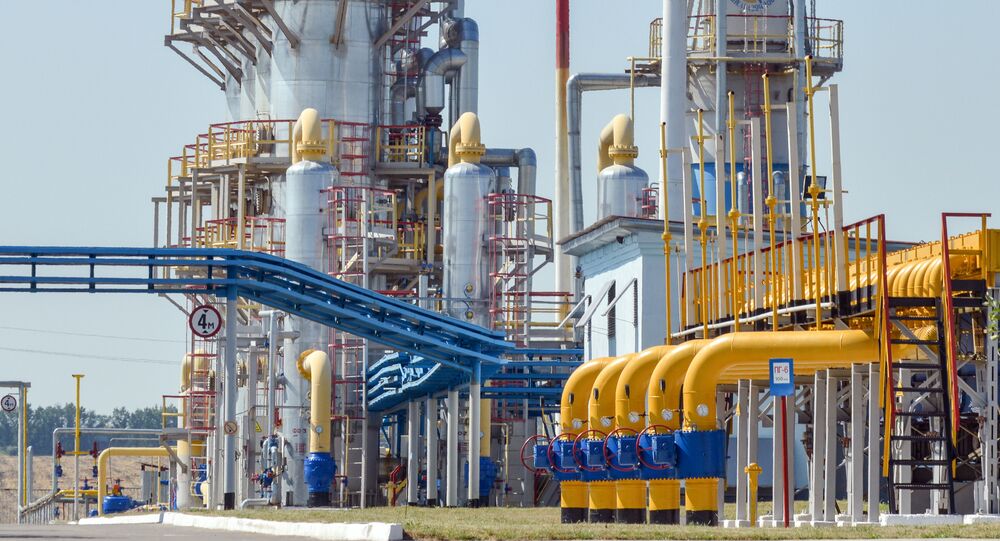 KIEV (Sputnik) – Last week, the Naftogaz chief executive ruled out an out-of-court settlement of his company’s dispute with Gazprom.

"In addition to claims for compensation over the past period, which is close to $20 billion, the total value of the two judicial inquiries in Stockholm is about $50 billion," Kobolev said in an interview with Ukraine’s 5 Kanal broadcaster.

Naftogaz and Gazprom have been involved in legal proceedings with mutual claims since 2014.

The Ukrainian gas company expects the court to decide on its dispute with Gazprom over the gas purchase contract until the fall of 2016, and on the gas transit contract in December 2016.