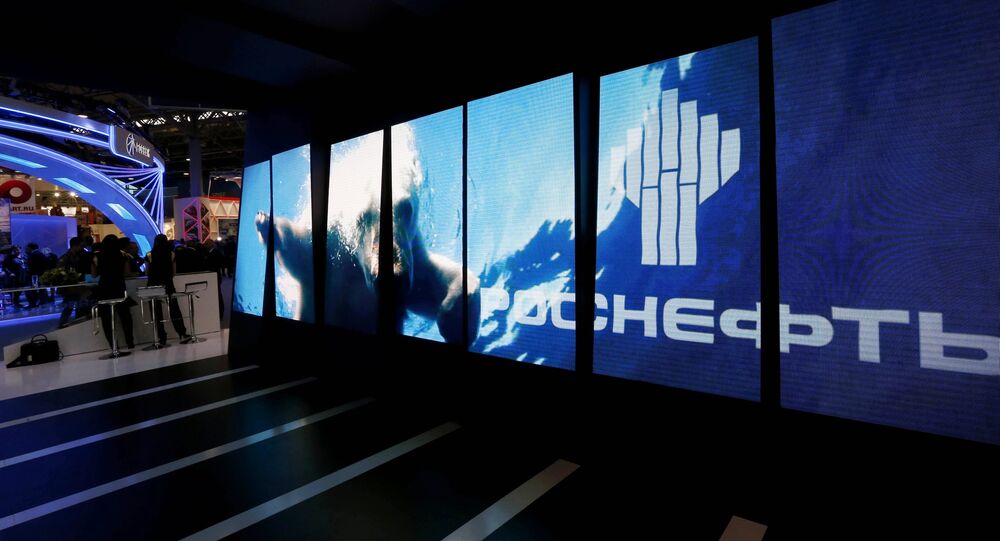 MOSCOW (Sputnik) — In March, Venezuela’s unicameral parliament questioned the legality of a deal announced a month earlier which would envision Rosneft increasing its stake in a regional oil venture. The National Assembly claimed it was illegal because the government had overstepped it in making it.