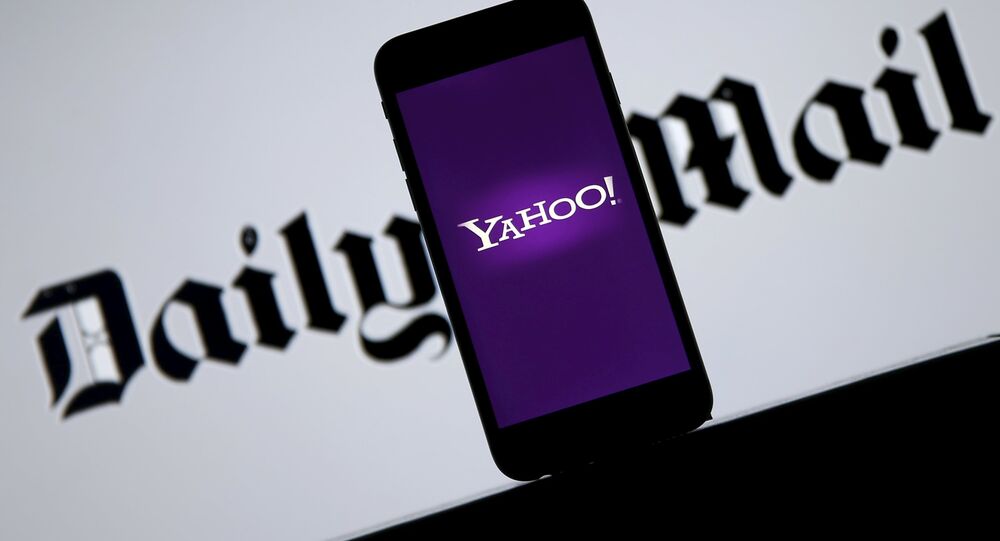 Internet Pioneer Yahoo Up for Sale Amidst Ongoing Financial Troubles

For many, it was their first window into the era of the Internet, the company which started life as "Jerry and David's Guide to the World Wide Web" would go on to become the most popular starting point for early online users in the late 90s, as it developed into the iconic search engine Yahoo.

Despite its status as the most read news and media website in the world, the company has been plagued with declining finances since the dot-com collapse at the turn of the millennium, and it is now up for sale as investors struggle to envisage a change in the company's fortunes.

Yahoo started life as the brainchild of two graduate students — Jerry Yang and David Filo — and the name was supposedly an acronym for the somewhat less catchy title: "Yet Another Hierarchically Organized Oracle."

Yahoo's value peaked back in 2000, when it was worth US$255 billion, but that number has dwindled considerably over the past 16 years and the company is now worth just US$34 billion.

The appointment of former Google executive and spokesperson Marissa Mayer as CEO in 2012 was supposed to herald a change in Yahoo's fortunes, but her tenure has yielded little in the way of progress. As a result, Mayer's days at Yahoo are almost certainly numbered, though rumors abound that she will still be in line for a "golden parachute" bonus worth anything up to US$37 million.

Yahoo is for sale; bidders line up; Marissa Mayer is toast >> https://t.co/UHy7Zg5nGi pic.twitter.com/xpHopedEwa

Despite being an internationally recognized brand, Yahoo's current value is largely based on the company's Asian holdings, including the likes of its stake in the Chinese retail website Alibaba. What that valuation means, is that the Internet side of the business for which Yahoo is most well-known is effectively worthless.

Many of Yahoo's acquisitions haven't helped the one-time Internet giant's reputation, and names like GeoCities (the now defunct personal website service) or the failed social media platform "Yahoo! Buzz," have meant that the company hasn't had much to shout about for a long time.

Whether or not offers will be forthcoming is still not certain, but tech companies like Google and Microsoft are believed to be eyeing bits of Yahoo, whilst media operators such as the Daily Mail are also thought to be considering making an offer.

Yahoo may be worth a fraction of what it once was, and the brand is a mere shadow of its former glory, but as the most read online news and media outlet worldwide it remains a valuable asset, not to mention a bonafide piece of Internet history.

Yahoo to Close Offices in Five Cities, Reduce Workforce by 15%