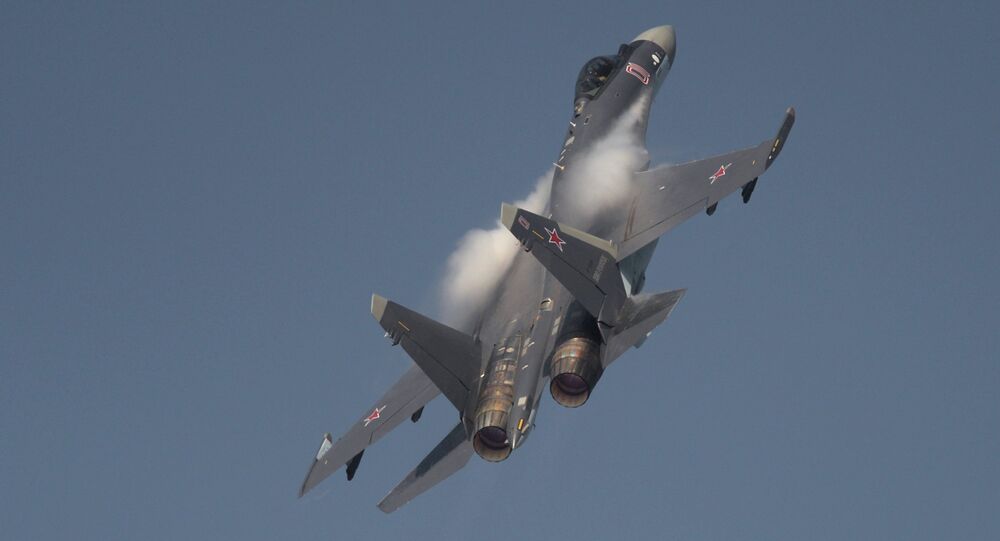 Indonesia's armed forces commander said that Indonesia is interested in military-technical cooperation with Russia as the Asian country is in need of powerful weapons.

© Sputnik / Anton Denisov
In Queue for Perfection: Indonesia to Receive First Russian Su-35 in 2018 (VIDEO)
MOSCOW (Sputnik) – Indonesia is interested in military-technical cooperation with Russia as the Asian country is in need of powerful weapons, Indonesia's armed forces commander Gen. Gatot Nurmantyo said while on a visit to Moscow in Thursday.

"Back in time, the Indonesian army was feared and respected by its allies thanks to the Soviet weapons, incredibly powerful at the time. We sincerely hope that the cooperation in the field will continue nowadays. We are interested in powerful weapons," Nurmantyo said at a meeting with Gen. Valery Gerasimov, the chief of the General Staff of the Russian Armed Forces.

Nurmantyo said that his Moscow visit was organized at a direct order of the president of Indonesia.

Indonesia to Buy 10 Russian Su-35 Jets Instead of F-16s, Eurofighters