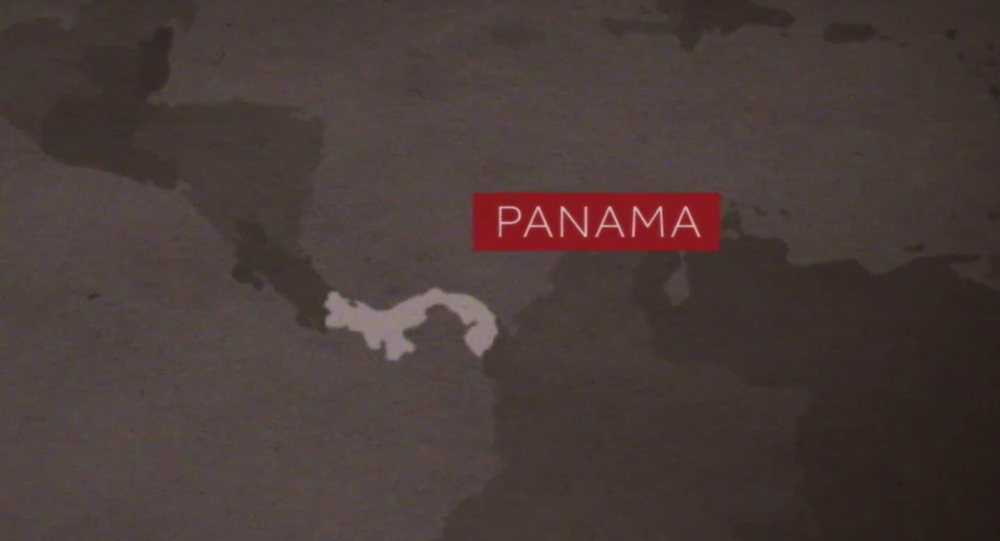 A data leak by a Panama firm selling offshore companies has exposed alleged illegal financial activities of some of the world’s most powerful people in tax havens, Germany’s Sueddeutsche Zeitung said Sunday.

MOSCOW (Sputnik) — SZ, which says it has obtained the documents from the database of Panama-based law firm Mossack Fonseca, turned to the International Consortium of Investigative Journalists (ICIJ) to help them sift through this tremendous bulk of data.

​The trove of over 11.5 million secret files totaling 2.6 terabytes – e-mails, pdf files, and files – covers a period spanning from the 1970s to the spring of 2016. This is by far greater than the combined total of the Wikileaks Cablegate, Offshore Leaks, Lux Leaks, and Swiss Leaks, SZ estimated.

The documents reportedly provide information on current and former leaders, as well as celebrities and others who allegedly laundered billions of dollars, evaded taxes and dodged sanctions with the help of shell firms abroad.

Some of the companies were purportedly linked to prime ministers of Iceland, Pakistan, the Saudi King, presidents of Ukraine, United Arab Emirates, Argentina, the father of the British prime minister, the family of Azerbaijan’s president, cousins of the Syrian president and a close friend of the Russian president.

Earlier on Monday, the Kremlin announced that an information attack on the Russian leader and his friends and family was set to be launched in several countries in the upcoming days.

According to ICIJ, the documents also show that a law company of the FIFA Ethics Committee had business ties to three people indicted in the ongoing world football corruption scandal.

Mossack Fonseca responded by refusing to validate the information contained in the leaks and accused reporters of gaining unauthorized access to its proprietary documents. It warned that using unlawfully-obtained data was a crime that it would not hesitate to punish by criminal and civil means. Representatives of the above mentioned officials weren't available for immediate comment.

Russian Billionaire Vekselberg to Transfer All Assets to Russia

Gas Wars: How Brussels is Trying to Expel Gazprom From EU Market