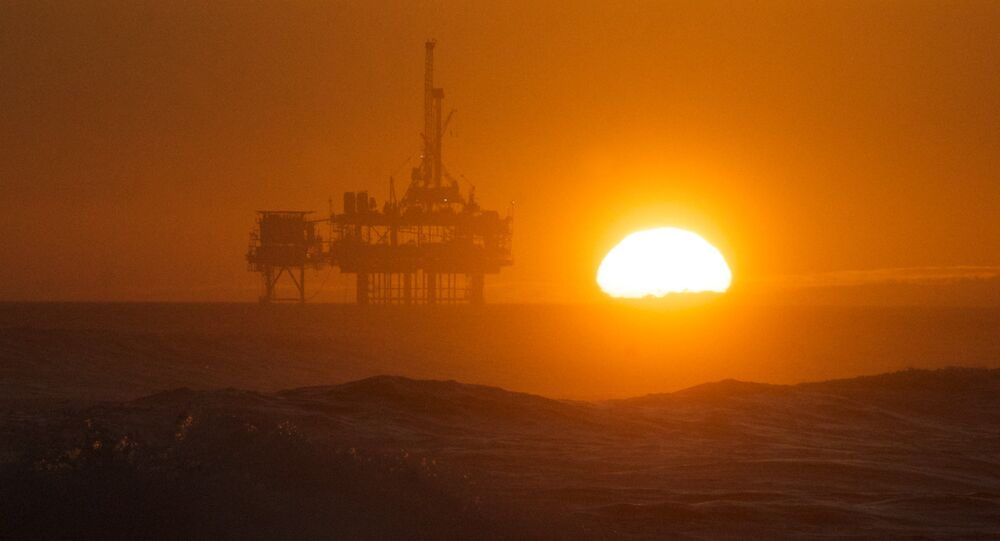 MOSCOW (Sputnik) — In March, Russia produced 46.149 million metric tons of oil, according to Russian Energy Ministry figures. This is higher than January's output of 46.006 million tons.

"Overall, I think that there may be some monthly fluctuations, the main thing is for the output daily running total to amount to no more than January levels on average," Novak told reporters.

© AFP 2021 / MARWAN NAAMANI
Saudi Arabia Ready to Freeze Oil Production Without Iran’s Participation
There is still time for OPEC and non-OPEC oil producing countries undecided on joining the Doha deal to freeze output at January levels throughout 2016 to confirm their attendance at the upcoming talks to finalize the deal, Russian Energy Minister Alexander Novak said on Saturday.

The meeting is expected to finalize the Doha deal reached by Russia, Saudi Arabia, Qatar and Venezuela to freeze oil production at January levels throughout 2016 if other countries follow suit.

"There is still time, there are still countries that can take part and can confirm [their participation]. It is only April 2 today, there are two weeks to go. So I hope that those countries that have received invitations will respond," Novak told reporters.