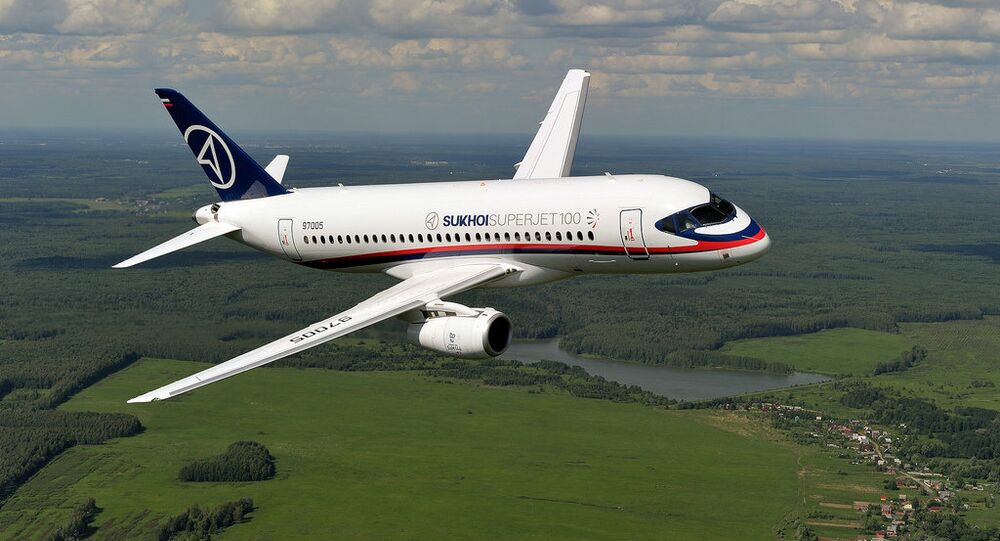 "We hope to increase the current Superjet rate of production of 20 airplanes to 40 airplanes in 2017," Slyusar told reporters in the city of Ulyanovsk, where he presented the new managing director of the Aviastar-SP aircraft factory to its workers.

The Superjet 100 is a twin-engine regional passenger airliner, which completed its maiden flight in 2008 and was first commercialized in 2011. The aircraft can transport up to 98 passengers at a distance of up to 2,700 miles, and costs around $36 million in its basic configuration.

According to the Sukhoi Civil Aircraft company, 64 SSJ100s are currently in operation.