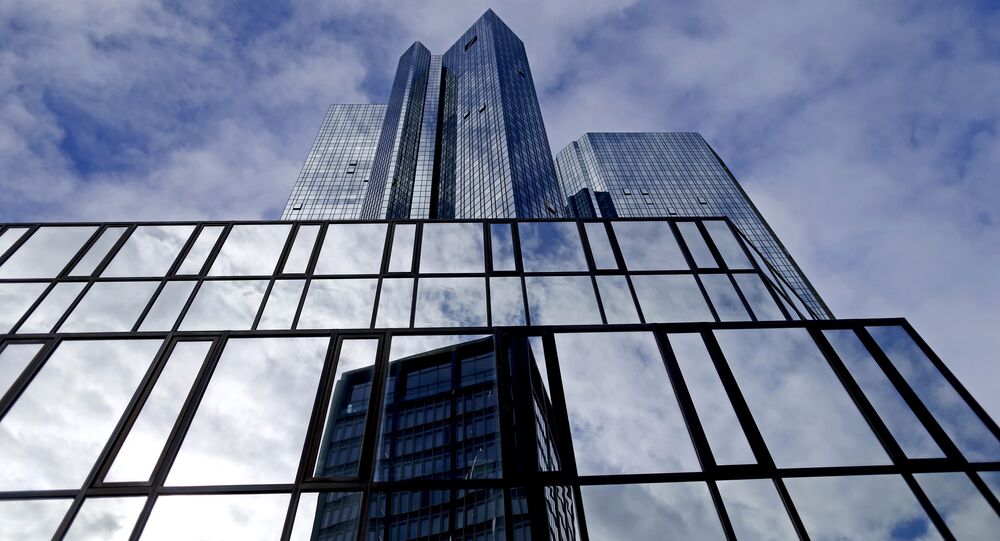 A number of European and US banks have refused to take part in Russia’s first sovereign bond sale since the imposition of Ukraine-related sanctions, The Wall Street Journal reports.

The Finance Ministry is authorized under Russia’s budget for 2016 to borrow $3 billion in international markets.

Last week, western media reported that Brussels had urged European banks to refrain from buying the sovereign bonds, the first that Russia issued since it was targeted with Western sanctions over Moscow’s alleged involvement in Ukraine’s internal conflict. EU Ambassador to Russia Vygaudas Usackas later stressed that the European Union had not imposed a ban on the purchase of Russian sovereign bonds.

Relations between Russia and the West deteriorated amid the 2014 crisis in Ukraine. The European Union, the United States and their allies have introduced several rounds of anti-Russia sanctions since the reunification of Crimea with Russia in 2014, accusing Moscow of meddling in the Ukrainian conflict. Moscow has repeatedly refuted the allegations.