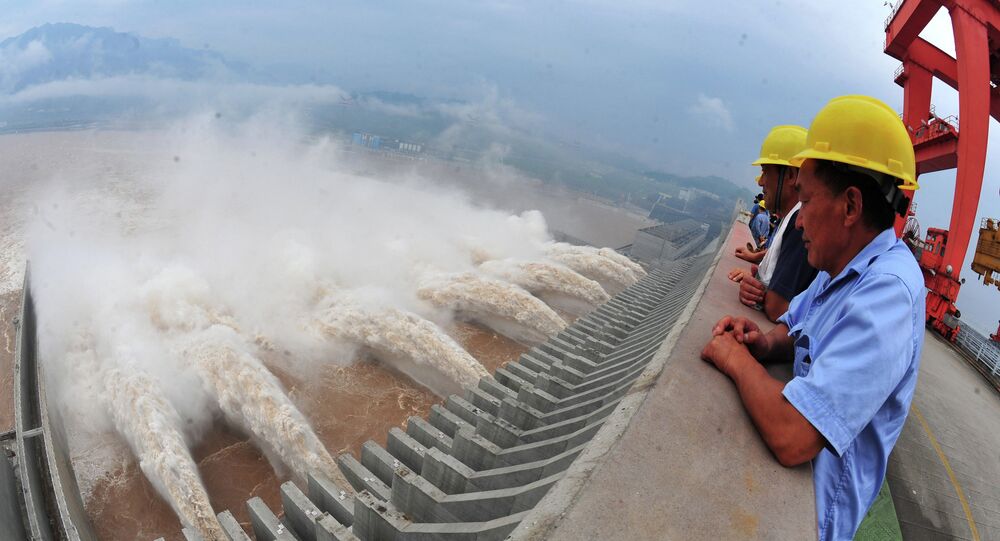 Export engineering company and a regional Iranian electricity authority have signed a memorandum on expanding the Dez Dam in Iran's western Khuzestan province, the Russian company said on Friday.

MOSCOW (Sputnik) — Russia's Inter RAO — The company also signed a memorandum with Iran's state-owned Thermal Power Plants Holding Company to take part in the upgrading of the Ramin thermal power plant, also located in Khuzestan, according to the statement.

"Inter RAO – Export LLC and the Khuzestan Water & Power Authority of the Islamic Republic of Iran have signed a Memorandum of Understanding on a project to expand the Dez hydropower plant by 720 MW, which involves the construction of an additional turbine hall," the company said in a press release.

Inter RAO — Export, which is a subsidiary of Inter RAO, a public joint-stock company, undertakes projects abroad as a contractor. Under the two memorandums, the company will be in charge of drawing up technical and commercial proposals for the projects, it was noted in the statement.

"The company will also arrange the raising of debt financing for the customer equal to 85% of the projects’ [total] cost," the press release reads.

© Flickr / broombesoom
Off the Grid: Russia to Halt Electricity Supply to Ukraine

The Dez hydropower dam was built in 1963 on the Dez river. With a reservoir capacity of over 3 billion cubic meters, the dam currently has a 520-MW power generation capacity. The Ramin plant is located in the city of Ahvaz and has a 1830-MW generation capacity.