Argentina Could be Involved in Building Bolivian Nuclear Research Center 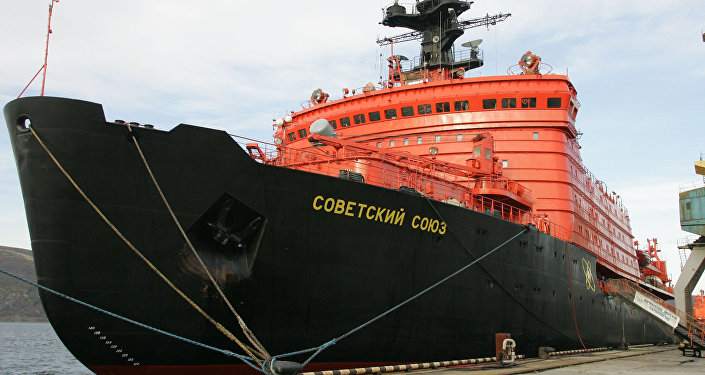 Russia and Bolivia signed an intergovernmental cooperation agreement on the peaceful use of nuclear energy and cooperation in building a nuclear research and technology center at an altitude of 13,500 feet above sea level in El Alto earlier on Sunday.

"There is a possibility of involvement among Argentine partners in this project. This is what we will decide on with the government of Bolivia once we finish the center’s project," Kirienko told reporters.

He noted that Rosatom was actively cooperating with Argentina at present.

"You know that we signed a corresponding agreement a year and a half ago. We have not stopped this work. A part of our delegation will fly to Buenos Aires from here, where talks will continue," Kirienko noted. 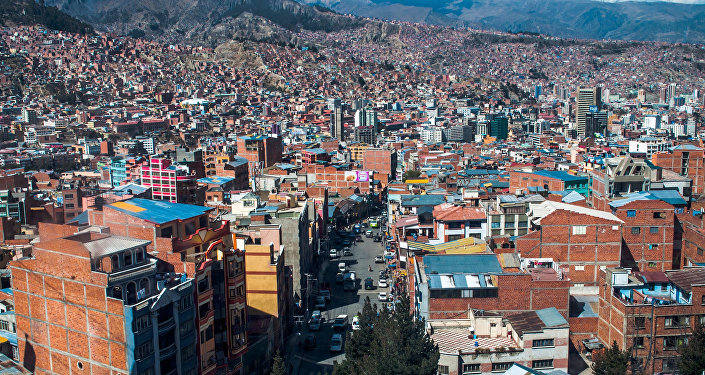 © Flickr / David Almeida
Russia, Bolivia Sign Andes Nuclear Research Center Agreement
The new research center is expected to be equipped with a multi-purpose experimental gamma-ray unit, an installation on the basis of a 200-kilowatt pressurized water reactor, a cyclotron particle accelerator and a system of engineering and scientific laboratories.

Russia's Dollezhal Research and Development Institute of Power Engineering will serve as the project's developer.

Bolivian President Evo Morales allocated $300 million on the project for the South American country to pursue nuclear research in medical, agricultural, geological and other fields.

In May 2014, Morales revealed that his country was working on the development of its nuclear energy industry with support from Argentina. In October 2015, he announced that Bolivia would construct a $300-million nuclear research center using Russian and Argentine technology in the next four years.

Sergei Krivolapov, Rosatom’s head of Latin America, told Sputnik in December that the Russian-built research center would allow Bolivia to become an exporter of radioactive isotopes to battle cancer.