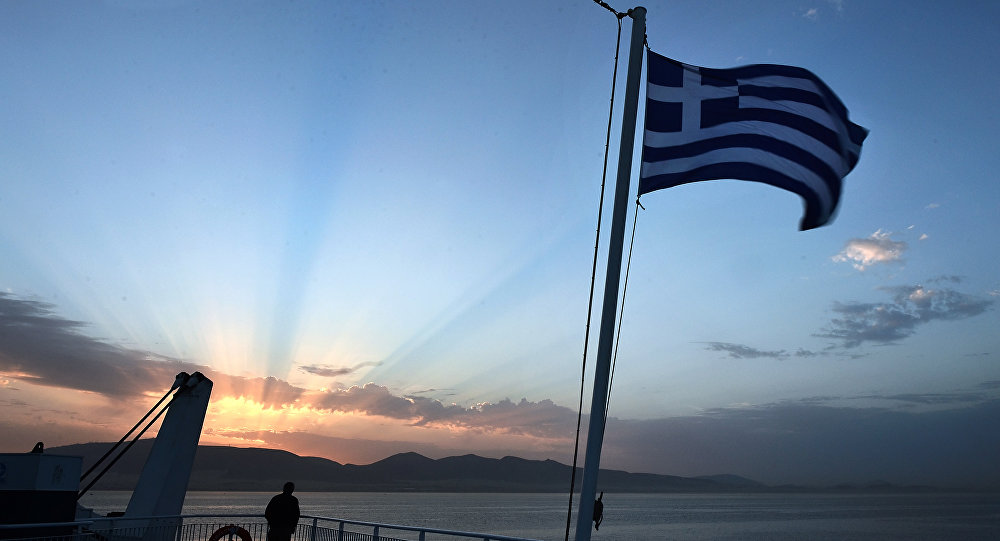 Turkey Will Not Be Happy With This Greek Offer to Russia

Members of the Chamber of Commerce and Industry of the Greek city of Evros are interested in fostering trade ties with Russia and could offer their port city as an alternative route for Russian cargo to bypass the Turkish Straits.

"We could work together in different areas, taking into account that the city is home to one of the largest ports that allows to bypass Bosphorus and the Dardanelles," Evangelos Lambakis, the mayor of Alexandroupoli, told RIA Novosti. Alexandroupoli is the capital city of the Evros regional unit. 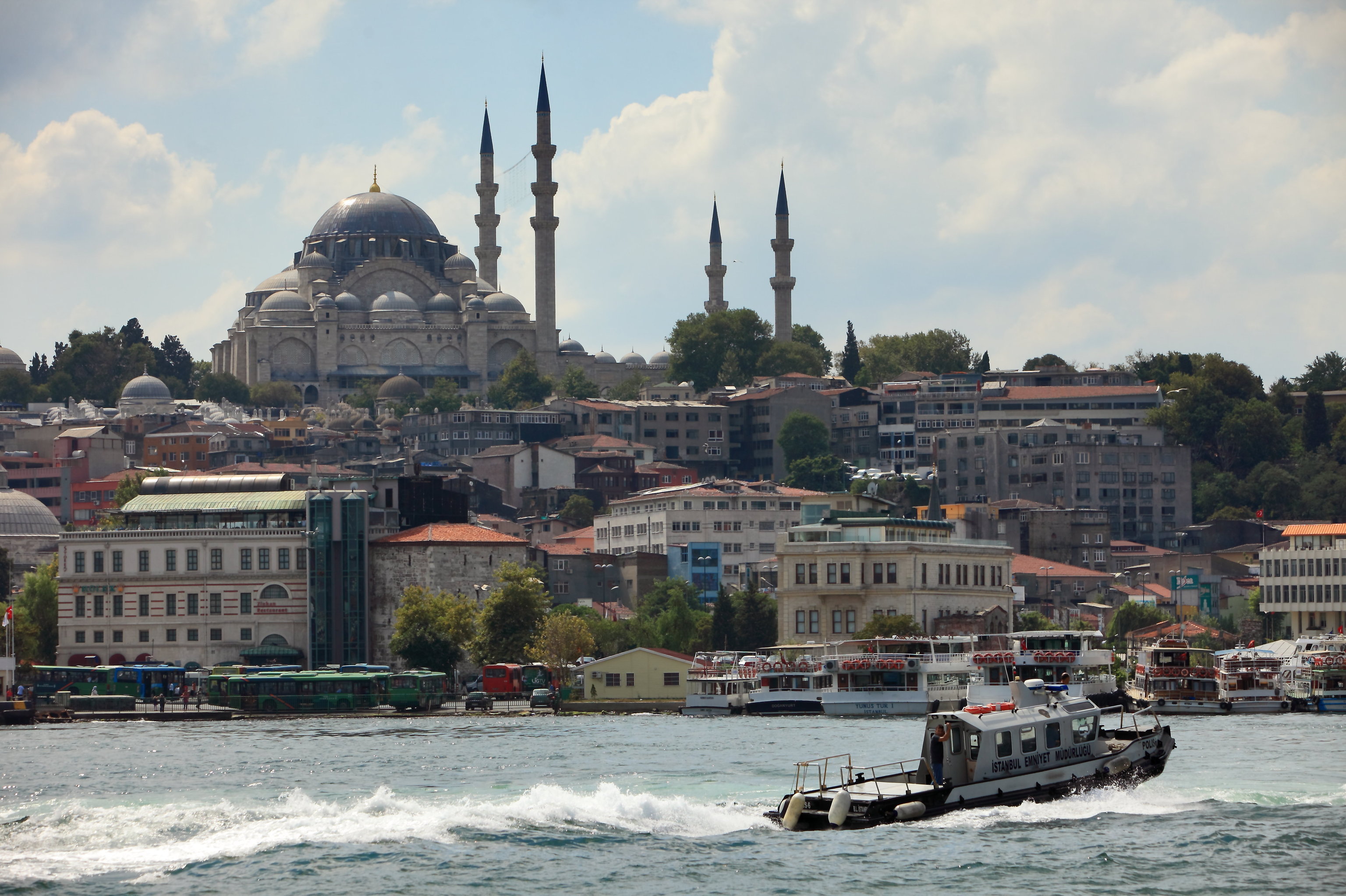 © Sputnik / Ruslan Krivobok
View of the Blue Mosque across the Bosphorus, Istanbul

Professor Valentin Katasonov believes that this initiative could grow into a larger partnership, since Turkey severely damaged relations with Russia following the downing of a Russian bomber.

"We indeed need access to the Mediterranean Sea bypassing Bosphorus and the Dardanelles. There is another alternative – a channel through Iran. This project, first conceived approximately a century ago, is now also on the agenda," he told RT.

Although Greece's offer could help Russia bolster the security of its shipments, not all risks will be eliminated. 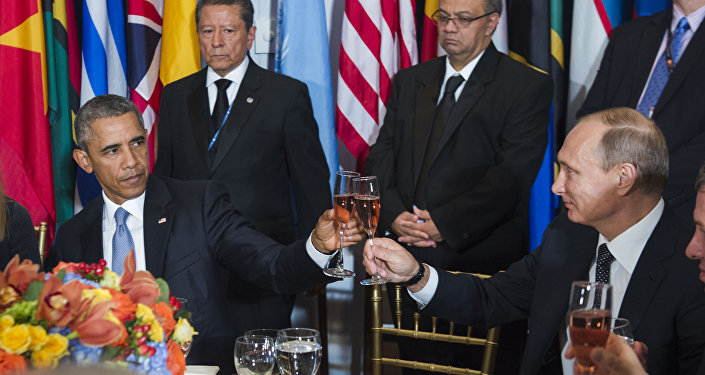 © AP Photo / Amanda Voisard
Unexpected: Turkey's Attacks on Syrian Kurds 'Bring Russia and US Closer'
"Not all transit countries are friendly towards Russia. We need to take into account risks that our land transportation could face. Land shipping does not require massive investment, so this is a viable option," he added.

Should Evros proceed with this initiative, it will have to abide by this commitment due to the tough economic environment Greece is dealing with, Katasonov emphasized.

NATO and the West, according to the analyst, will not be happy with the move. However, "there is no alternative for Greece. Last summer the Greek government inked three-year deals with the IMF and the European Union, but the situation will heat up in mid-2016. The issues that were discussed in 2015, like Grexit, will resurface," he explained.