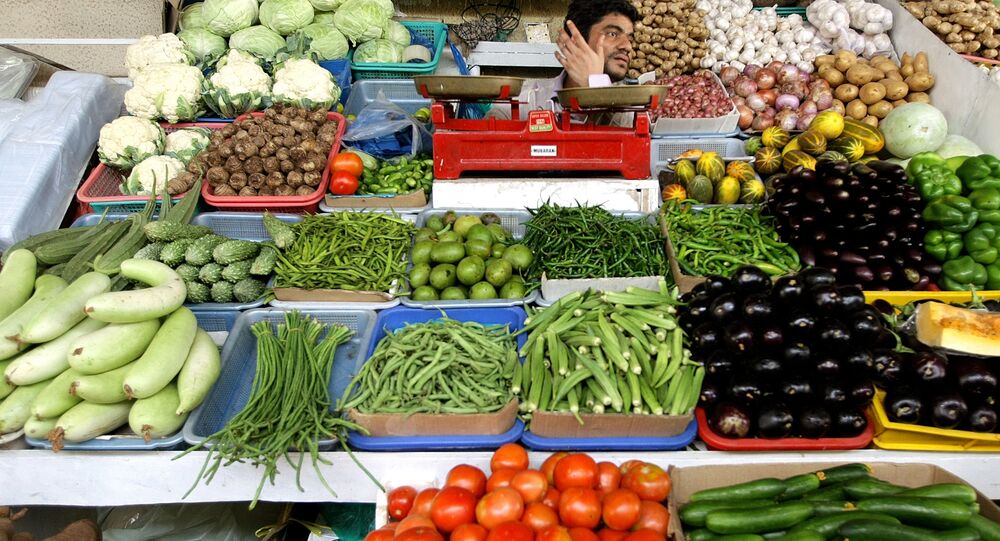 UAE Could Replace Turkey in Deliveries of Fruits, Vegetables to Russia

Agriculture Minister said that United Arab Emirates can replace Turkey in deliveries of vegetables and fruits to Russia.

"We would like to receive from the UAE fruits and vegetables, citrus fruits, given that shipments of these products from Turkey have been stopped," he said.

According to Tkachev, "UAE could replace Turkey in this field."

Russia has imposed a number of restrictive measures on its economic cooperation with Turkey in response to the downing of a Russian Su-24 bomber by a Turkish F-16 fighter in Syria on November 24.

In particular, the embargo list of foodstuffs, in effect since January 1, includes salt, cloves, fruit, vegetables, as well as chicken and turkey products.

Tkachev spoke to reporters at the opening of the February 21-25 Gulfood trade fair, where 5,000 companies from over 120 countries are taking part. Russia exhibits its products at the fair for the first time this year.

"Of course we are looking forward to it [increasing supplies]. This applies to meat, grain," the minister said, adding that both countries needed to capitalize on the UAE’s status as a transit hub for increased trade with Persian Gulf and Middle East countries.

Tkachev noted that 660 pounds of beef and 1,100 pounds of poultry exported from Russia to the UAE last year fell short of trade opportunities.

UAE Expects Rise in Trade With Russia in 2015