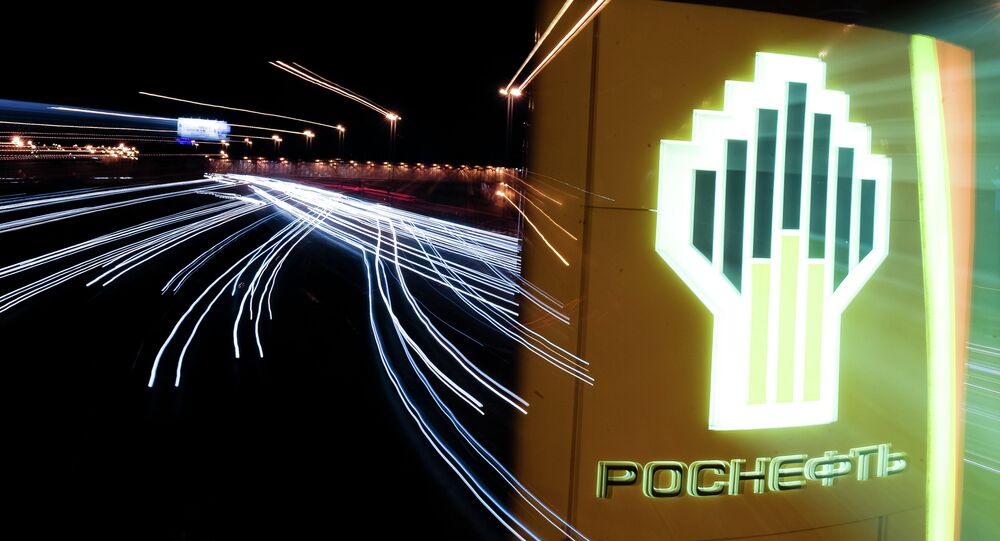 Russian oil giant Rosneft welcomes the commitment of the oil producers to reach an agreement to stabilize the situation on the energy market, but it is too early to draw conclusions about the impact of the meeting in Qatar, the company’s vice president said Tuesday.

"The agreement cannot be commented on yet as its details are unknown and obscure. The only thing that we can say is that it is very good that members [oil] market are talking, they are trying to reach some kind of agreement — it's great… However, it is impossible to talk about something specific yet," Mikhail Leontyev told RIA Novosti.

It remains unknown, what Iran will decide regarding its oil outpoot and whether Saudi Arabia is going abide by the agreements if Tehran increases its oil production, he noted.

Meanwhile, oil prices slowed on Tuesday after reports over an alleged agreement between Russia and a number of OPEC countries to freeze their levels of extractions.

Iran Will Attempt to Increase Oil Prices 'by Different Means'