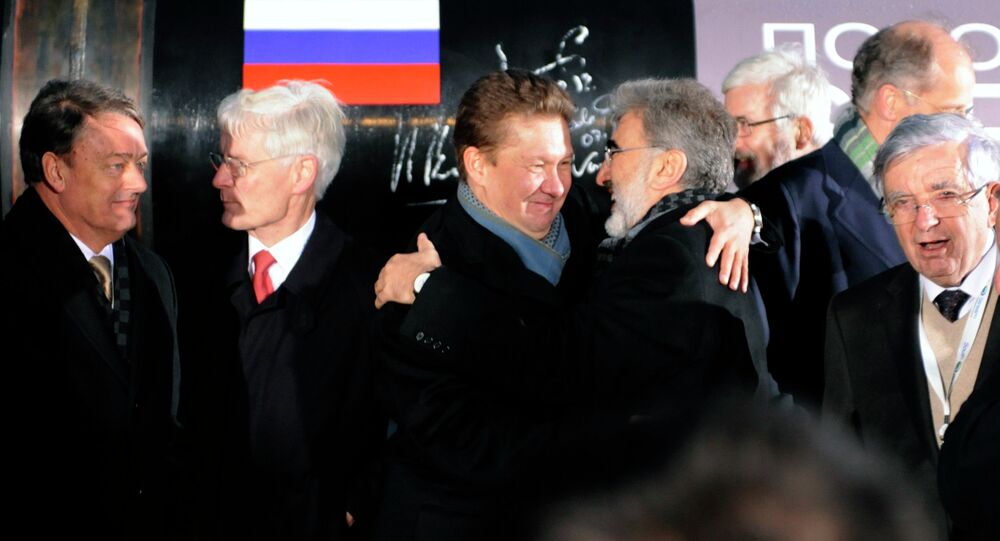 Turkey is willing to hold discussions with Russia to solidify plans for the Turkish Stream gas pipeline, Turkish Deputy Chief of Mission to the United States Tugay Tuncer told Sputnik.

WASHINGTON (Sputnik), Leandra Bernstein — The Turkish Stream pipeline was expected to run below the Black Sea from Russia to Turkey and continue to a hub on the Turkish-Greek border, from where the gas could be transferred to Southern Europe.

"We see this [Turkish Stream] as a commercial deal still. If the Russians want to talk, we can come and we can talk," Tuncer said on Monday.

Up through November 2015, Russia and Turkey were engaged in discussions to build the Turkish Stream pipeline, a project with an expected annual capacity of 63 billion cubic meters. Progress on the project was halted after the downing of a Russian Su-24 military jet by Turkish Air Force last November.

"Both sides need to sit down and talk on the details of the agreement like we've done on Blue Stream ten years ago. … You need a legal framework to proceed with the Turkey project," he pointed out.

Tuncer acknowledged the difficult political environment between Russia and Turkey, but stated that "the feasibility of the project" is the greatest obstacle.

Turkey will only use approximately one third of the gas piped through Turkish Stream, Tuncer explained.

However, he noted the question whether European customers will buy the gas makes Turkish stream "a very complicated project."

Shutting Off the Tap: South Stream Project Dead, Despite Expectations