Brent Crude Price Spikes by Over 5% as OPEC Meeting Expected

Brent oil price reached its highest mark in weeks, trading at $33.41 per barrel.

After a week of trading at around $30-per-barrel mark, Brent rose sharply early Wednesday afternoon, hitting the $32-per-barrel mark by 15:30 GMT and approaching the $33 per barrel by 17:00 GMT.

Brent crude March and April futures also rallied, trading at around $34 per barrel by 17:30 GMT in an increase of over 5 percent from Tuesday.

Oil prices rallied after the chair of Russia's largest oil transit company Transneft, Nikolay Tokarev, stated that Saudi Arabia had come forth proposing an OPEC meeting to discuss the fall in oil prices. The meeting may take place as early as February, Tokarev said, 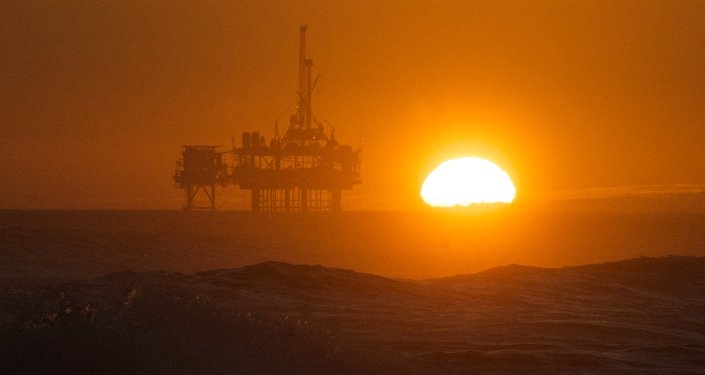 On Tuesday, the CEO of Saudi Arabia's Saudi Aramco, Amin Nasser, said that demand for oil was expected to pick up by the end of 2016, with supply contracting as some producers suspend operations.

Market prices for benchmark Brent and WTI crude dropped to a 12-year low in mid-January, sliding below the historic level of $30 a barrel before slightly recovering after January 20.