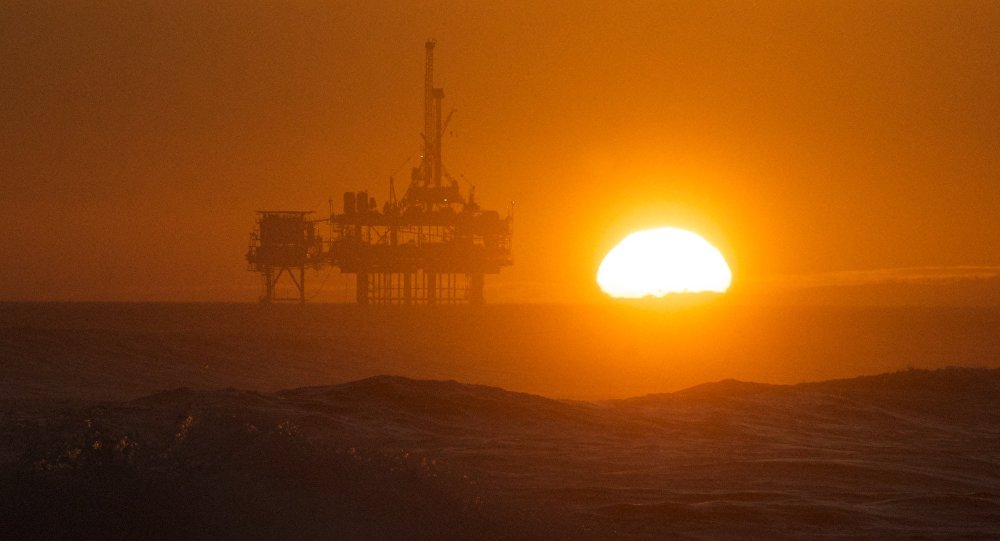 Oil trader Pierre Andurand, who had predicted an oil price crash and made money on wagers that it would fall, now reckons the commodity's price will grow to $50 a barrel in 2016 and $70 in 2017.

© AP Photo / Hasan Jamali
Oil Price to Stabilize Around $30 per Barrel in 2016 - Russian Bank CEO
The commodity has probably hit bottom and will end the year higher, Andurand suggested in an interview with Bloomberg TV.

The price of oil will probably rise to $50 a barrel this year and $70 a barrel in 2017, though investors should expect heightened volatility along the way, he added.

"We are in a world where we see very low prices followed by very high prices," Andurand said in the interview. "I actually think it has bottomed."

The oil trader was the one who correctly predicted the previous slump in oil prices. His hedge fund made 8 percent in 2015 and 38 percent in 2014, chiefly on wagers that oil would fall. As recently as December, he predicted that oil could touch $25 a barrel this quarter. 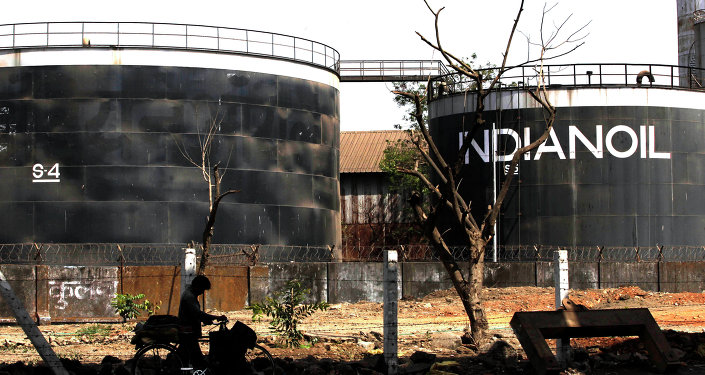 © AP Photo / Rajanish Kakade
Twist of Fate: Price of Crude Oil Less Than Drinking Water in India
The expert however did not elaborate what had made him to change his previous predictions. Back in autumn he claimed that “the market will remain oversupplied in 2016 and 2017” and thought that the prices will remain low, possibly dropping below $30 a barrel, as quoted by British financial magazine MoneyWeek.
...
Reddit
Google+
Blogger
Pinterest
StumbleUpon
Telegram
WhatsApp
95

‘Turning Point': World May Witness Lowest Oil Price Ever in 2016