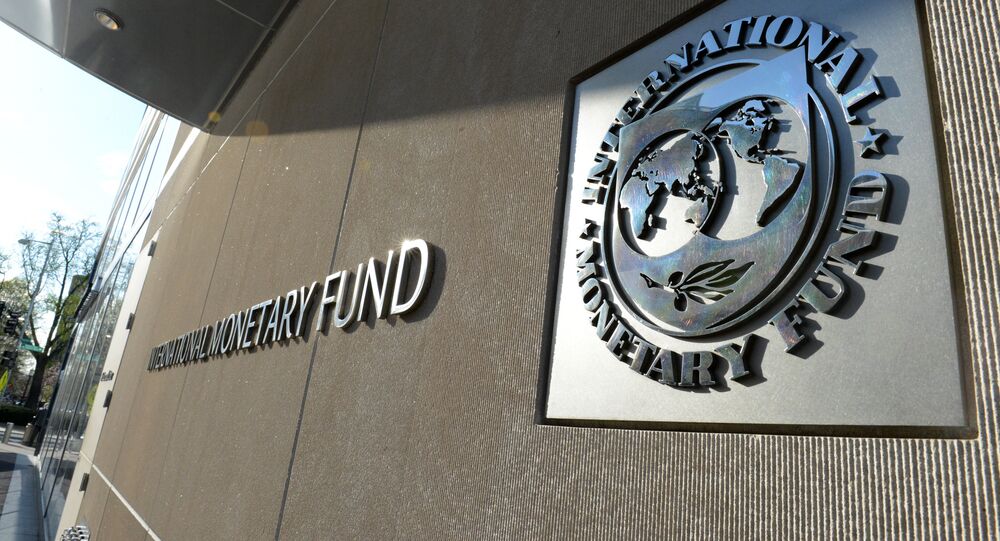 The International Monetary Fund (IMF) has approved a new, more open and transparent process to choose the global financial body’s next managing director, IMF Executive Board Dean Aleksei Mozhin said in a statement.

WASHINGTON (Sputnik) – According to media reports, British Chancellor of the Exchequer — a position equivalent to a finance minister — George Osborne has supported Lagarde for a second term at the helm of the IMF.

"I am very pleased to announce that the Executive Board has adopted an open, merit-based, and transparent process for the selection of the managing director, similar to the one used in the previous round," Mozhin stated on Wednesday.

"Individuals may be nominated by a Fund Governor or Executive Director. Like we did in 2011, we aim to reach a decision by consensus… The Board intends to complete the selection process by early March," Mozhin added.

IMF Not Ready to Project Economic Effects of Brexit Yet