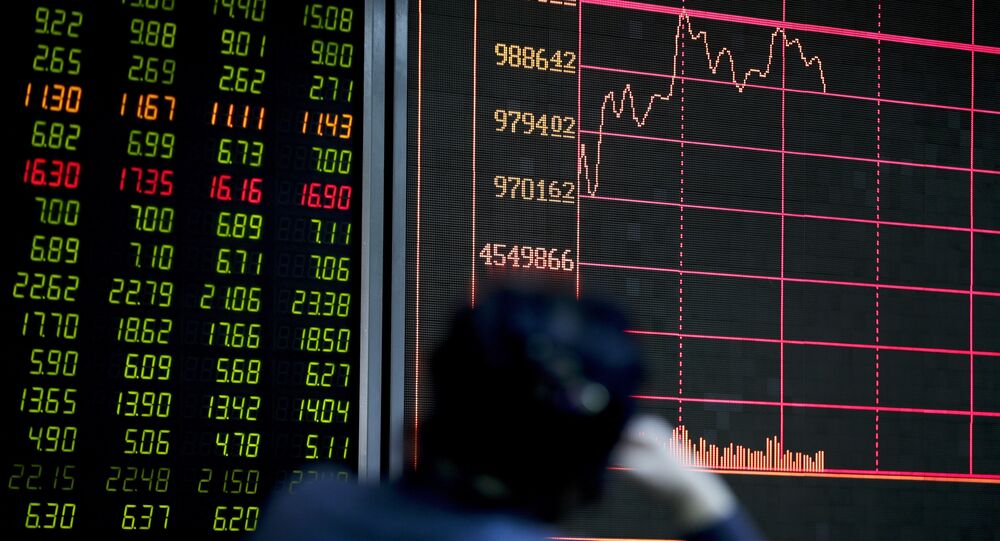 China’s economic growth will remain stable in 2016, according to the country’s National Bureau of Statistics.

© AFP 2021 / POOL/KAYHAN OZER
China Gears Up for G20 Devoted to ‘Innovative, Sustainable, Tolerant Economy’ - Envoy
China's economy would is going to remain stable this year as the challenges it faces in 2016 are the same as those it already saw and overcame 2015, head of the National Bureau of Statistics Wang Baoan said.

"We have managed to overcome the difficulties including a slow global economic recovery, faster reforms in the domestic market, and the rate is reasonable in the state of new normal," Wang said during a briefing, according to Shanghai Daily.

These developments, coupled with the decrease in commodity prices, apparently prompted the International Monetary Fund to predict a 6.3 percent GDP growth in 2016 for China.

Despite this, analysts displayed cautious optimism regarding the state of the Chinese economy, according to the Guardian.

"China's GDP growth is not collapsing, even though the fourth-quarter figures are slightly lower than expectations," said Gordon Kwan, a Hong Kong-based analyst at Nomura Holdings cited by the newspaper.

He pointed out that while the Chinese economy may require additional government stimulus, it is "in decent shape, despite the recent hype about how it is on the verge of collapse."