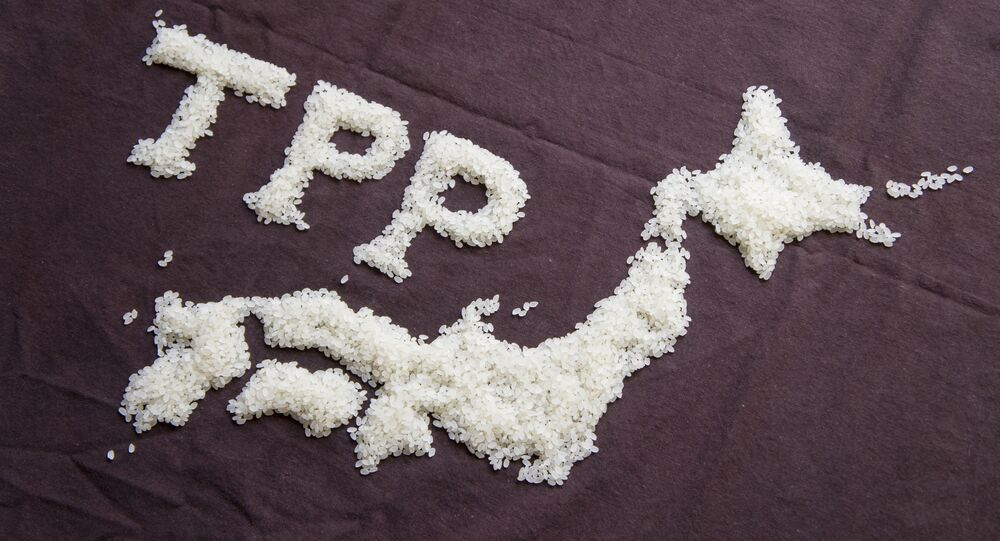 The US-backed Trans-Pacific Partnership (TPP) free trade deal is set to provide economic impetus predominantly to Vietnam, Japan and Malaysia among other parties to the agreement by 2030, a Global Economic Prospects report showed.

MOSCOW (Sputnik) – Hanoi would receive the biggest boost, nearly 10 percent, which is attributed to preferential access of its textiles and apparel industry to the US and other key markets, the study issued by the World Bank Group in January revealed.

Malaysia’s economy would get an 8-percent hike, since its exporters would obtain an advantage over its non-bloc regional rivals, including Thailand, the Philippines and Indonesia, the report said.

TPP Framework Deal to Be Signed in February - Media

The TPP Threatens US Law