The TransCanada Corporation will seek to regain over $15 billion to cover the losses following the US rejection of the Keystone XL pipeline, the company stated in a press release.

WASHINGTON (Sputnik) — On Wednesday, TransCanada filed a Notice of Intent to initiate a claim under Chapter 11 of the North American Free Trade Agreement (NAFTA) in response to the decision by the Obama Administration to deny the Keystone XL application.

“Through the NAFTA claim, TransCanada will be seeking to recover more than US$15 billion in costs and damages that it has suffered as a result of the US Administration's breach of its NAFTA obligations,” the release said on Wednesday. 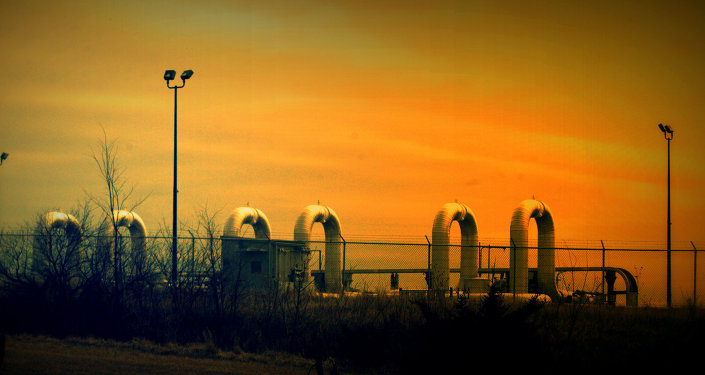 On November 6, President Barack Obama announced his rejection of the Keystone XL pipeline. The pipeline was expected to bring more than 800,000 barrels of oil daily to US refineries.

Supporters of the project have argued constructing the pipeline would create jobs and reduce US dependence on foreign energy imports from unstable countries.

On November 6, US House of Representatives Speaker Paul Ryan called Obama’s decision to reject the pipeline sickening, one that is rejecting the will of the American people and a bipartisan majority of Congress.

“TransCanada also has filed a lawsuit in the US Federal Court in Houston, Texas, asserting that the President's decision to deny construction of Keystone XL exceeded his power under the US Constitution,” the company announced in a statement on Wednesday.