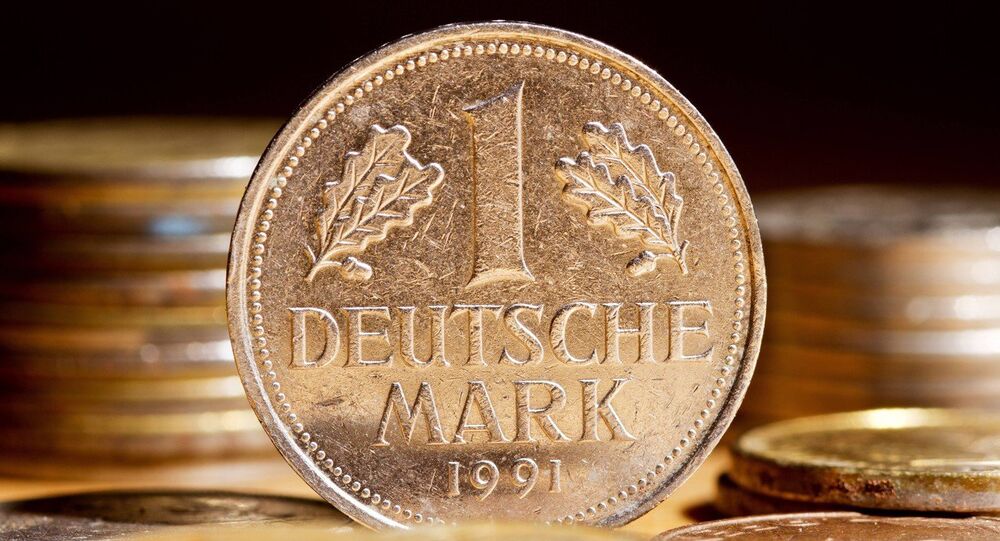 Old currencies rarely get a second life and, if they do, it’s usually due to political forces. In Germany, a chain of supermarkets decided to play the nostalgia card, and will accept the old Deutschmark this month.

Right-wing politicians have been talking about the return of the Deutschmark (DM) ever since the introduction of euro in 2002. Fourteen years later, a supermarket chain is reportedly unintentionally making their dream come true.

© Flickr
Almost Third of Europeans Want to Replace Euro With National Currency
The move is a brief campaign in support of the old German currency and those feelings of nostalgia. Scheduled to launch January 4 by the popular Kaufland supermarkets, Local.de reported, the chain announced it will be accepting DM in exchange for an unlimited range of products, at least until the end of the month. The exchange rate will be 1.95 DM to 1 euro, unchanged since 2002.

To make the nostalgia feelings even stronger, many of the Kaufland products will be packed in 1960s West German design.

The intent of the campaign is to get Germans to return to the DM, the estimated value of which is in excess of €6 billion, and is thought to be lying around across the country and elsewhere, according to Local.de.