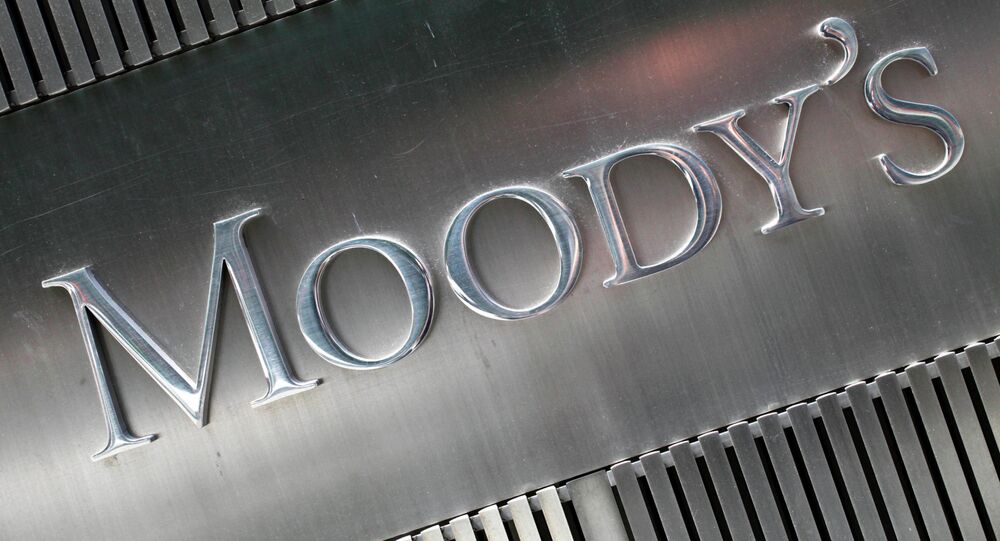 Moody’s Interfax rating agency affirmed the ratings of 17 Russian regions and municipalities, and the rating of one government-related entity.

VIENNA (Sputnik) – Moody’s Interfax rating agency affirmed the ratings of 17 Russian regions and municipalities (RLGs), including Moscow and St. Petersburg, and the rating of one government-related entity (GRI).

"These rating actions follow the stabilisation of Russia's credit profile as captured by Moody's change of outlook to stable from negative on Russia's government bond rating (Ba1) on 3 December 2015," Moody’s said in a Saturday statement.

According to the rating agency, the 17 Russian RLGs, as well as the GRI (SUE Vodokanal of St. Petersburg) maintain strong performance despite the remaining economic difficulties in Russia.

On Thursday, Moody’s changed the outlook for Russia’s Ba1 government bond rating from negative to stable, saying Russia’s external finances had stabilized and it was unlikely that the Russian economy would face severe challenges in the next 12-18 months.

The Russian economy suffered a setback in 2014, as the ruble lost about half of its value against the dollar amid low global oil prices and Western economic sanctions imposed against Russia over the situation in Ukraine.