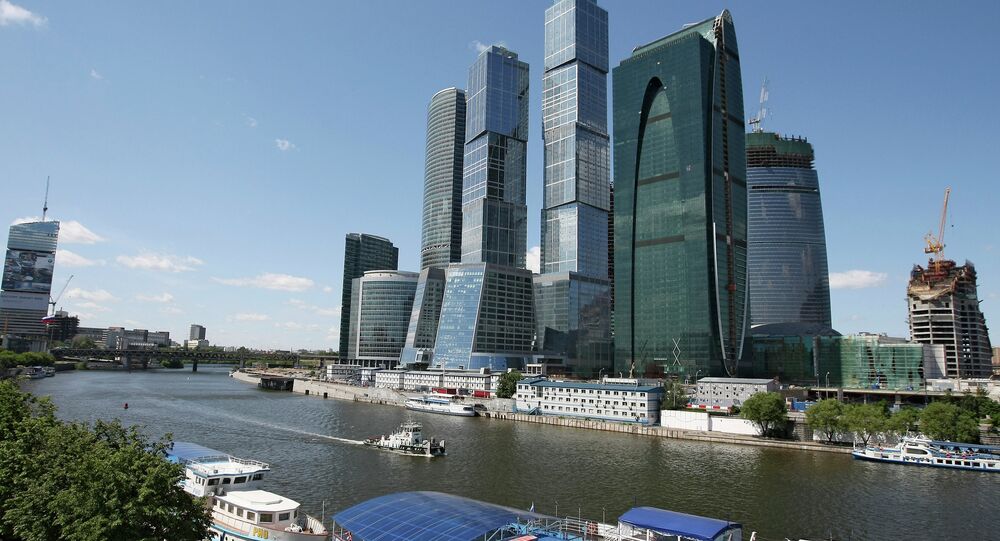 © AP Photo /
Erdogan 'Fired Air-to-Air Missile at Four Sectors of Turkish Economy'
Turkey is one of Russia's leading trade partners and the economies of the two countries are intimately integrated.

First of all, Turkey would suffer from the lack of Russian tourists, who bring in about $6.5-billion a year.

Second of all, Turkish companies are heavily invested in Russia, particularly in the construction industry. In addition, trade, investment and employment will all be affected by sanctions.

The Turkish government didn't expect that Russia would take the downing of its Su-24 plane so seriously and impose such harsh measures against Turkey, Aris added.

"I think he [Erdogan] was hoping to get Putin to the negotiating table and start talking about who's bombing who and who's protecting who, but actually these things have run out of control now," Aris told Sputnik.

© Sputnik / Michael Klimentyev
Russia Imposes Economic Restrictions Against Turkey After Downing of Su-24
The move comes as Russia started to question Ankara's commitment to the fight against terrorism following the downing of a Russian Su-24 bomber on Tuesday by the Turkish Air Force over Syria.