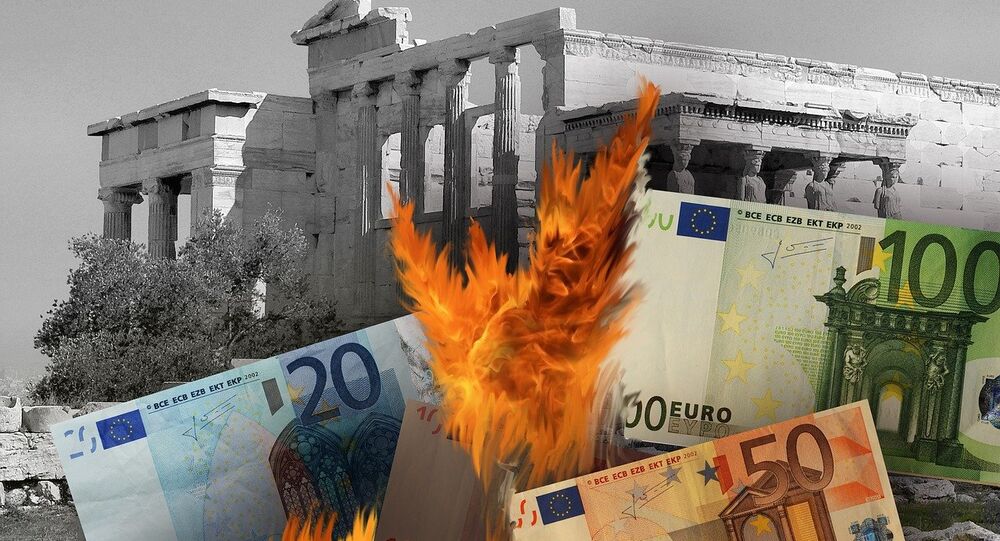 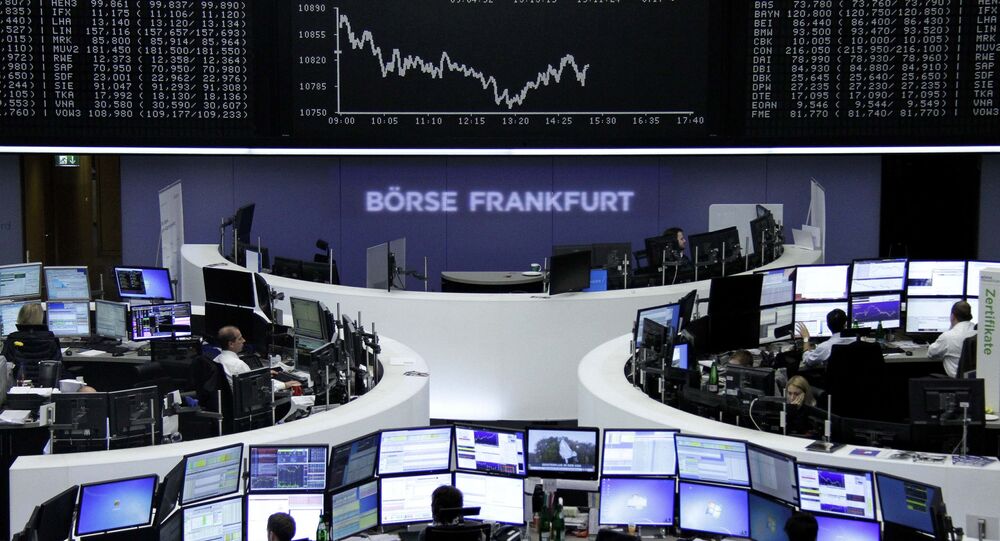 Euro area economic performance picked up in November after a slowdown in the third quarter with manufacturing, services and investment posting fresh highs.

© REUTERS / Staff/remote
Domestic Demand Drives Eurozone Economy to Unexpected Monthly Gains
Kristian Rouz — Eurozone's index of economic activity climbed to its highest since 2011 in November, while inflation still underperforms, triggering heated debate in the European Central Bank (ECB) in regard to short-term policy moves. While the ECB was about ready to expand the existing bond-buying programme further in order to spur inflation and the broader economy, the pickup in business activity makes this move particularly hazardous as it may trigger bubbles in the hottest sectors. Coupled with high prices on financial assets, the robust economic activity suggests the monetary policy should remain unchanged, still, weak inflation needs to be addressed in order to support economic sustainability.

According to a report by the London-based Markit Economics, the broader gauge of services and industrial production rose to 54.4 in November from 53.9 the previous month. Readings above 50 indicate expansion, while those below 50 suggest contraction.

Currently, overall economic activity in the Eurozone is at its best since May 2011. In a separate report, individual gauges for services and manufacturing both advanced as well, surpassing the previous expectations of them being flat.

The ECB head, Mario Draghi, recently noted that additional monetary stimulus might be necessary to spur inflation in the Eurozone. Production prices in the common currency area have been in negative territory for nine consecutive months. The Eurozone may therefore be facing a new economic phenomena: moderate economic growth coupled with persistent disinflation.

"This upbeat survey about the European economy fell short on one important aspect though: inflation," Bert Colijn of the Amsterdam-based ING Bank. "It is unlikely that the optimism from this survey will lead to less stimulus at their December meeting."

As the US Fed are on their way to tightening monetary policy, to be followed shortly by the Bank of England (BoE), the ECB's initial intentions to add stimulus might be abandoned despite the disinflationary risks. The policy debate in Frankfurt is even shifting towards a possible downscaling of the existing $1.2 trln worth bond-buying programme. Anyways, the ECB policy makers will have to review their attitude on their nearest moves.

Out of Control: Rising US Dollar Throws Off Global Currency Trading
Meanwhile, in Germany, economic performance surpassed previous expectations as demand for manufactured goods picked up in November, pushing the broader gauge of economic activity to 54.9 from October's 54.2. The services sector index hit its highest since September 2014.

Germany's export-driven economy suffered a blow from the shrinking demand from mainland China and Brazil last month, however, setback in emerging markets was made up for by robust demand from rest of Europe. German unemployment is at its all-time low, while the weak euro supports the international competitiveness of the nation's exports.

Even though the global headwinds triggered a slowdown in the German economy in Q3, investor confidence picked up in November, suggesting a better Q4.

Simultaneously, the French economy cooled, with broader gauge of services and manufacturing having slumped to 51.3 in November from 52.6 the previous month. A rise in terrorist activity undermined the performance of services sector, weighing on the entire economy.

As the ECB in becoming increasingly uncertain of its further policy steps, most investors are confident the bond-buying programme will be expanded in order to stave off disinflation, even at the risk of creating asset bubbles. Consequently, investors' expectations pushed yields on most Eurozone bonds further into the negative, with the total amount of negative-yielding securities having topped $2 trln. Holders of the European debt have to pay for the right to do so, and while there is no sell-off in the Eurozone securities, investors must be absolutely confident of the common currency bloc's economy.

We Want Our Markka Back! 50,000 Finns Sign Petition to Leave Eurozone