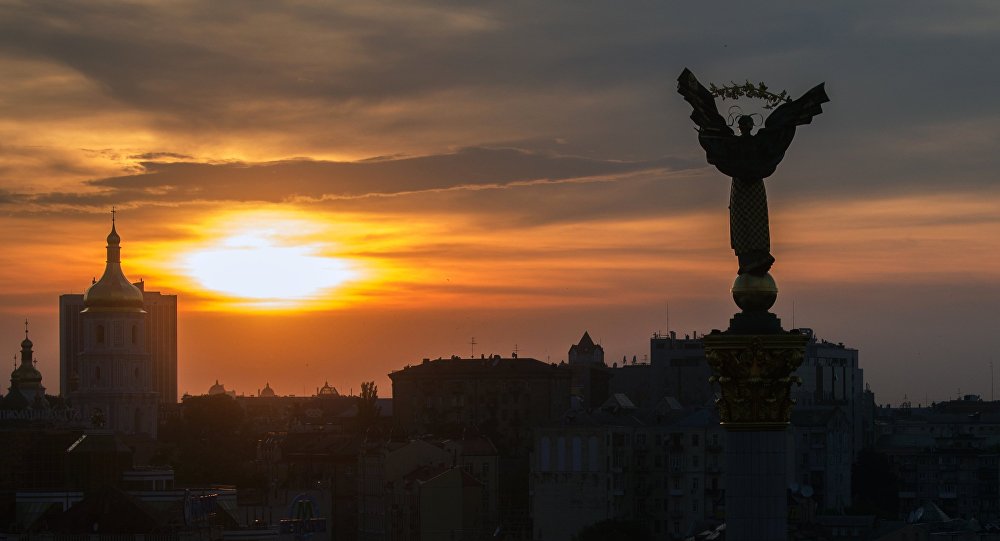 MOSCOW (Sputnik) – The Greek Parliament was the last of 28 nations from the European Union to ratify the Association Agreement with Ukraine, Ukrainian Foreign Minister Pavlo Klimkin said Wednesday.

“And one more step forward: the Greek Parliament today ratified the legislative project on the agreement of Ukraine’s association with the EU,” Klimkin said on his Twitter account.

© AFP 2019 / YURIY DYACHYSHYN
Netherlands to Vote on Ukraine–EU Association Agreement in April 2016
On Tuesday, Ukrainian President Petro Poroshenko said that the EU authorities had informed Kiev about the completion of all of the formal procedures for a free trade zone and that it would go into force January 1.