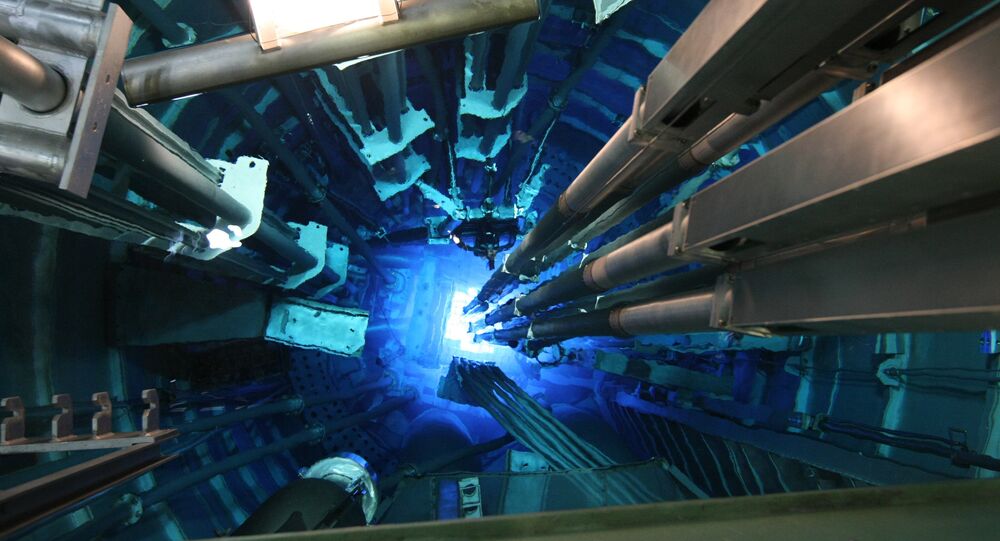 MANILA (Sputnik) – On September 17, Rusatom Overseas, a subsidiary of the Russian state nuclear corporation Rosatom, announced that Moscow and Jakarta had signed a memorandum of understanding on the construction of high-power and floating nuclear power plants in Indonesia.

"Indonesia has great interest in nuclear power, in such projects as the floating nuclear power plants, which in terms of environmental protection and logistical convenience, are very attractive for such an island country as Indonesia. And here Rosatom also has very fruitful dialogue," Ulyukaev told reporters following a meeting with the Indonesian trade minister.

According to Ulyukaev, there is agreement on a nuclear power plant pilot project, which will be further promoted.

Both countries, despite a decline in trade caused primarily by the changing costs of fertilizers, metals, oil and petroleum products, have progressed in several major projects, including the building of a railway on Kalimantan, the Indonesian section of the island of Borneo, Ulyukaev added.

Railway construction is expected to begin Friday, November 20, he specified.

Joint projects in non-ferrous metals, aluminum and the nickel industry as well as aviation are actively developing, according to the Russian economic development minister.