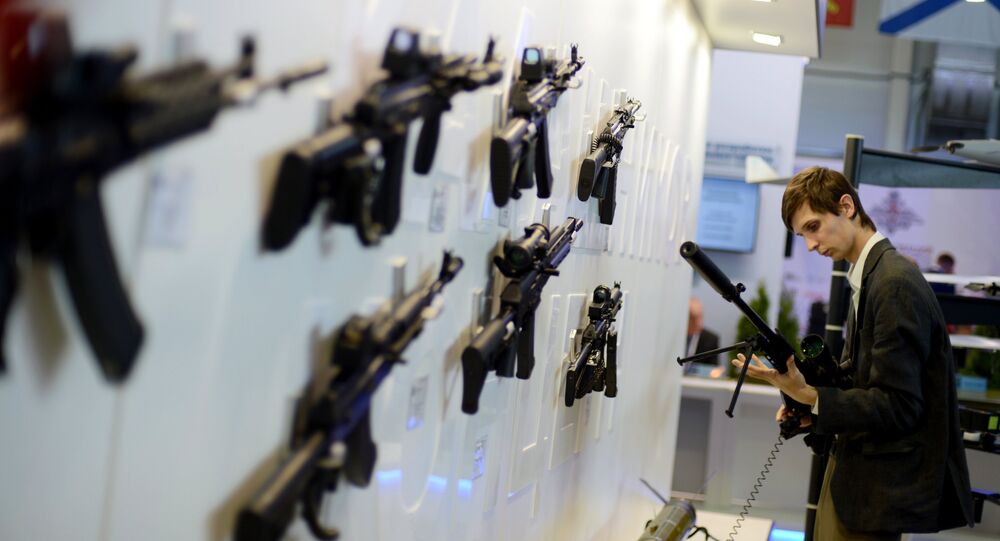 Kalashnikov CEO Alexei Krivoruchko said that concern has begun negotiations with Indian companies to produce weapons in the country.

"We are in talks with both public as well as private companies in India. But it is a bit early to offer any specific names, as we are still in negotiations," Krivoruchko told the Press Trust of India news agency.

According to the company head, talks began in early 2015, although Indian companies expressed interest in manufacturing Kalashnikov rifles in 2008.

Krivoruchko added that the arms manufacturer expects to produce at least 50,000 rifles a year by sharing its technology with Indian partners. Indian companies must invest some $100 million to launch production in the country, he added.