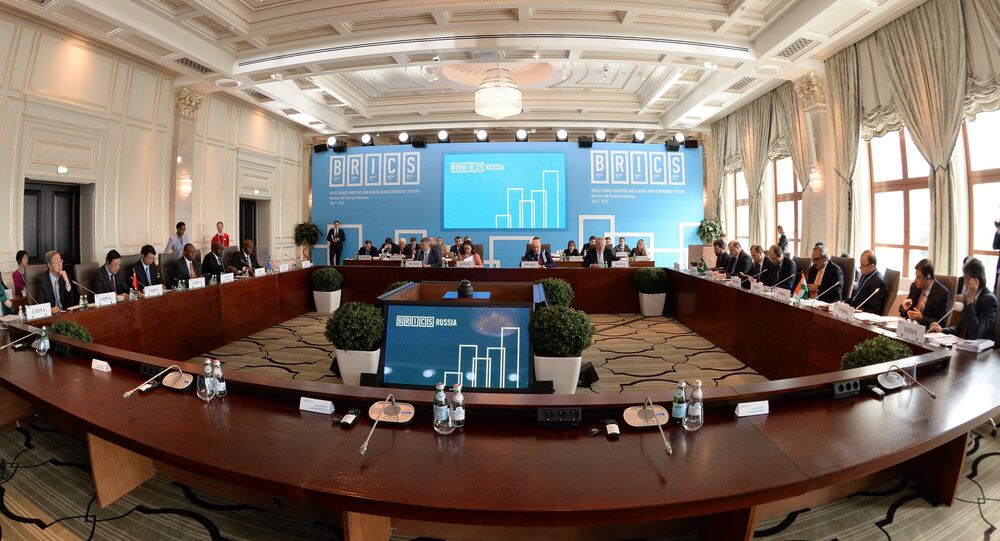 The agreement to establish the BRICS New Development Bank (NDB), with an initial capitalization of $100 billion, was signed by the BRICS member states — Brazil, Russia, India, China and South Africa — during the group's 6th summit in Fortaleza, Brazil, in July 2014.

The bank was officially launched at the last BRICS summit in the Russian city of Ufa earlier this year.