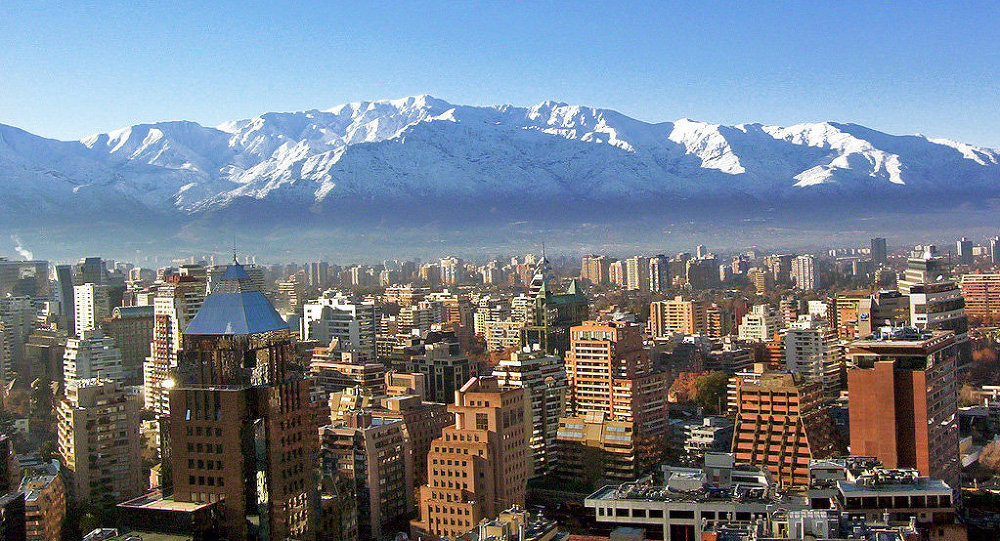 MOSCOW (Sputnik) — Earlier this month, 12 countries of the Pacific Rim, including Chile, Peru and Mexico, reached an agreement on the wording and subject matter of the TPP free trade deal, expected to cover about 40 percent of the global economy.

He pointed out that Chile and the EEC signed a memorandum on cooperation in June, while the first round of consultations on the matter was held at the end of October in Santiago. A similar memorandum with Peru was signed earlier this month in Lima.

"The interest of the Latin American Pacific Rim states in establishing concrete links with the Eurasian structures is obvious and we will certainly support and actively support it," the diplomat stressed.

© Flickr / GlobalTradeWatch
'Extremely Negative Factor': Moscow Concerned Over Secrecy of TPP Agreement
Following the TPP talks in October, Kremlin spokesman Dmitry Peskov said Russia would analyze the deal with regard to its own national interests. He also cited Russian President Vladimir Putin's warning in late September of the dangers closed-door trade deals entailed, including attempts to replace the mechanisms of the World Trade Organization and other international trade regulations.

Necessary to Use Advantages of EEU for Alleviating Economic Problems