The influential tool of the Communist Party of China’s communications policy, newspaper the Study Times, wrote on Sunday Beijing might want to enter the US-led TPP, with a slight hint at ‘special conditions’ of China’s accession.

Kristian Rouz – In the wake of financial rapprochement between mainland China and the Western world, the recent document of the Communist Party of China might suggest Beijing is seriously intending to fully integrate itself into the existing global financial architecture. 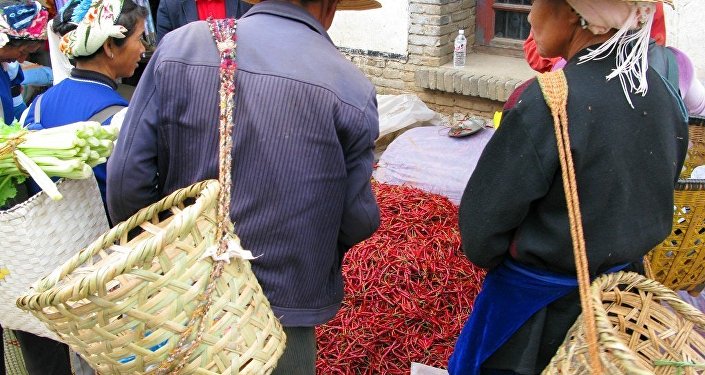 © Flickr / clurross
US, China & TPP: 'As Much About Power in Asia as It Is About Free Trade'
Recent events, including both Chinese officials’ promises of reforms and liberalization and the recent explicit British support for the renminbi reserve currency bid in the IMF, suggest a new trend is taking shape in global finance: mainland China’s accession to global finance is desired both in Beijing, and in London and Washington.

Mainland China’s economic growth is lagging amidt weakening international demand for Chinese-made manufactured goods and ongoing disinvestment, rendering Beijing interested in bolstering the mainland’s financial appeal. Meanwhile, the abundance of passively accumulated capital in the US and Europe has made financial transactions there less profitable, though safer, pushing the largest US- and European-based investors to seek domestic political support for their operation in the emerging markets.

A powerful awareness-raising tool in mainland China, the Communist Party-controlled bi-weekly newspaper Study Times (issued by the Central Party School) reported on Sunday the Trans-Pacific Partnership pact has economic targets that happen to coincide with Beijing’s own economic agenda. Furthermore, mainland China should join the TPP, the paper suggests, elaborating on benefits such a step would bring to the mainland.

"China should keep paying close attention and at an appropriate time, in accordance with progress on domestic reform, join the TPP, while limiting the costs associated to the greatest degree," the Study Times reads. 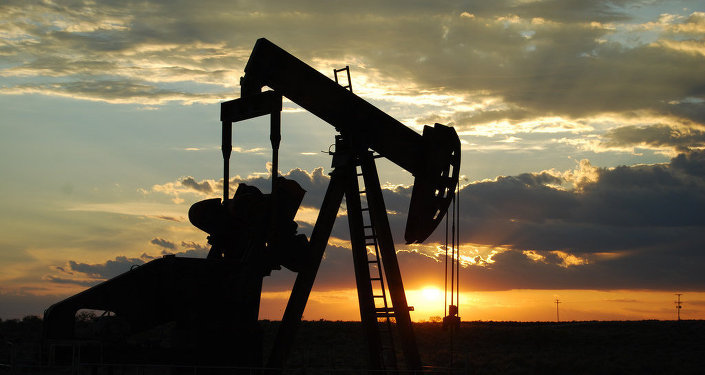 © CC BY 2.0 / Paul Lowry / Oil Pump Jack
$80/Bbl Oil by Xmas: TPP Pact, Global Recovery to Outweigh Oversupply Glut
The TPP pact is often seen as Washington’s leverage of enhancing the US economic and political presence in the Asia-Pacific region. The free-trade pact includes 12 nations of the Pacific Rim, mostly US political allies in Asia and Latin America and, notably, Vietnam, seen as mainland China’s main economic rival these days.

A month ago, the US expressed interest in mainland China joining the TPP, however, when the pact was drafted in early October, China was not among the member states. In a commentary by Brookings Institute, the authors argued mainland China’s accession to the pact would bolster the US financial benefits five-fold, to $330 bln. Meanwhile, the study said, China’s abstinence from the pact would result in its own financial losses of about $46 bln by year 2025.

The Communist Party’s Study Times emphasize those in China assessing the TPP as a US-led ’plot’ against the People’s Republic are wrong as the TPP’s longer-term aims correlated with those of Beijing. Dismantling administrative barriers to economic growth and bolstering environmental measures that TPP advocates is what’s on China’s urgent agenda as well, the Study Times said.

"The rules of the TPP and the direction of China's reforms and opening up are in line," the paper reiterated.

The Study Times, however, warned of the controversial effects that TPP might cause to China’s domestic manufacturing. Like both free-trade pacts, the TPP might eliminate the least competitive industries in China, meaning Beijing would want to negotiate its own terms of the TPP accession – just the way it was with China’s ‘very conditional’ accession to the World Trade Organization (WTO).