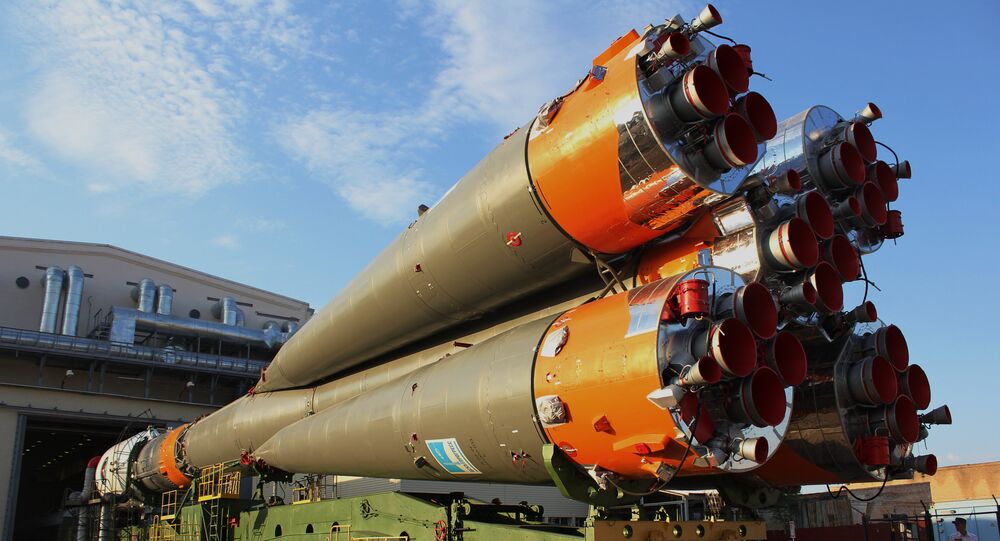 Belarus and Russia will announce technical specifications for a new Belarusian satellite for remote sensing of the Earth within a few months, head of Russia's Federal Space Agency Roscosmos Igor Komarov said on Thursday.