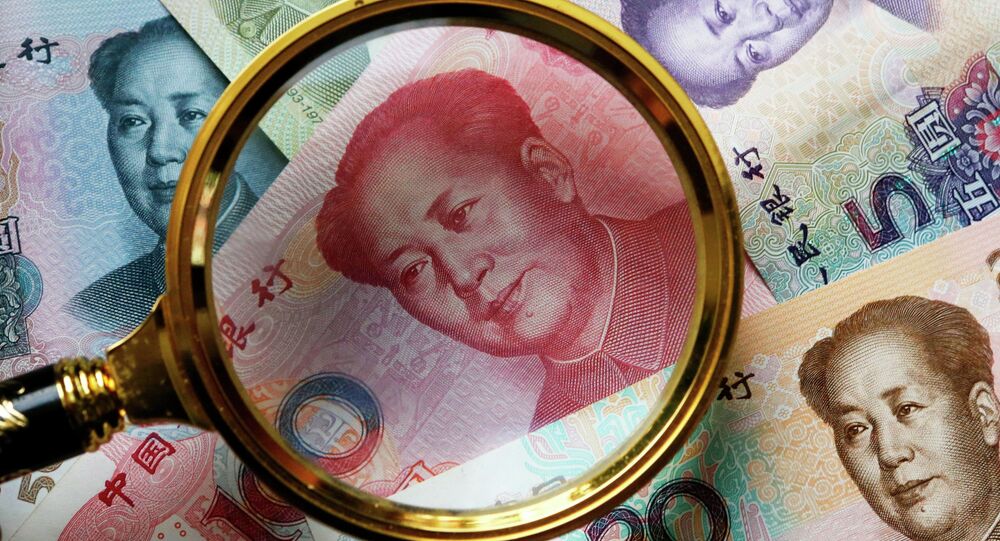 China’s economic growth stood at 6.9 percent in the third quarter of 2015, reaching its slowest pace since March 2009, the country’s National Bureau of Statistics announced Monday.

BEIJING (Sputnik) – The figures, nevertheless, have beaten economists’ estimates for 6.8 percent in the three months of the year through September.

The statistics agency qualified the overall performance of national economy as "stable and moving in a positive direction."

Beijing is striving to reach its planned goal of 7-percent growth in GDP in 2015 amid rising concerns over the slowdown in the Chinese economy.

Latvian GDP Could Contract by 1.7% Due to Russian Coal Transit Termination