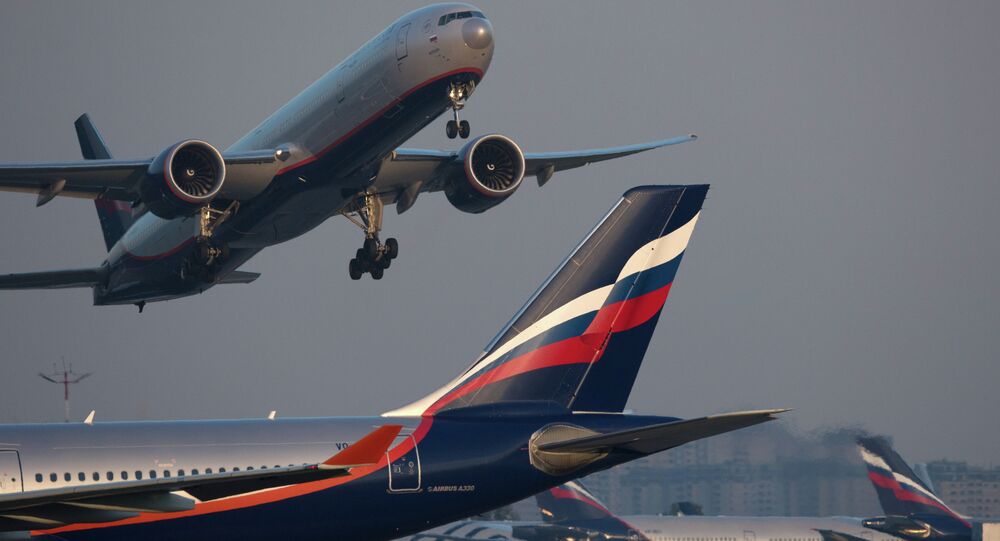 Aeroflot chief executive Vitaly Savelyev said that the company is bracing to receive up to 9 million of Transaero passengers and take on half of its staff.

"Whatever happens, Aeroflot Group will vie for at least half of Transaero’s passengers. Therefore, we could theoretically accept 5,000-6,000 of their employees," Savelyev told the Kommersant daily.

Savelyev further projected a figure of up to 9 million additional passengers in case of Transaero’s bankruptcy and said his company will fly over 458,000 Transaero passengers over the next six months.

The Aeroflot chief executive said up to 95 percent of all Transaero passengers will be flown until December 15.

Transaero shareholders are deliberating declaring the airline bankrupt after a previously approved plan to hand 75 percent of the company’s shares to Aeroflot failed.