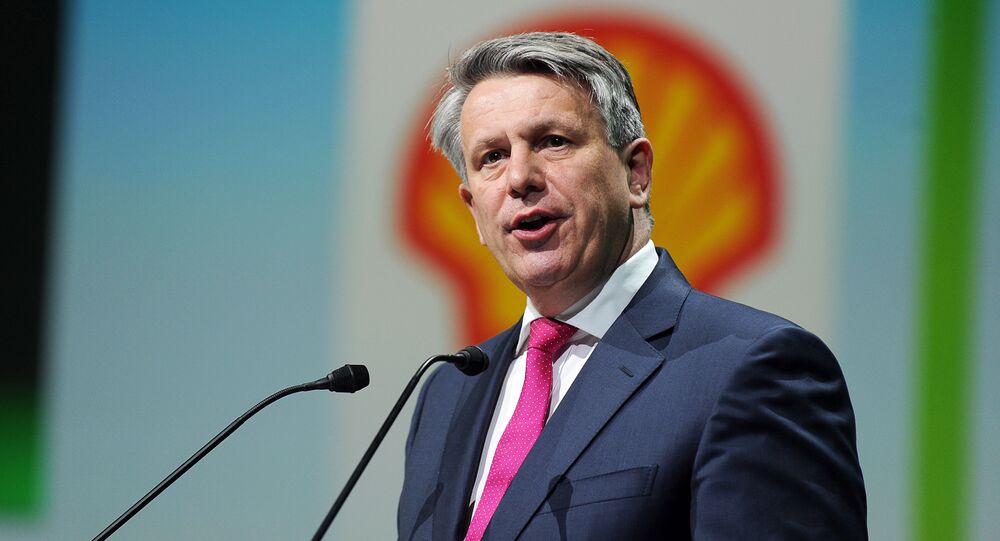 Ben Van Beurden set out Shell's vision for the future of the energy market, in which the price of oil is set to rise again slowly, and production will favor gas over more polluting fossil fuels like coal.

© Sputnik / Ramil Sitdikov
BP to Pay Over $20Bln for 2010 Deepwater Horizon Oil Spill
Shell CEO Ben Van Beurden told the Oil and Money energy industry conference on Tuesday that his company sees the beginning of a recovery in the price of oil, but that the process will take longer it than expected.

"We see the first signs of recovery in oil prices," said Van Beurden, explaining that the recovery was slower than expected due to the ability of US shale producers to refinance even at low prices.

"It will take some time for prices to recover," because shale oil has been "more resilient than we thought," said the Shell boss, who also gave reassurance to Shell's shareholders that the company would continue to be able to sustain dividends despite the fall in oil prices over the past year.

Shale producers "are now looking for new cash to survive and they will probably struggle to get it," leading to lower output and higher prices, Van Beurden told delegates.

© Sputnik / Alexandr Kryazhev
Oil Prices Unaffected by Syria Situation - Russian Energy Minister
At the conference, entitled, 'The Brave New World of Energy,' the Shell CEO also laid out his company's broader vision for the future of the energy market, in which the world reduces its dependence on more polluting fossil fuels such as coal, in favor of gas and renewables.

"Gas is a fossil fuel, yes, but a crucial one for the building of a low-carbon future," said Van Beurden, whose company is currently in the process of buying BG group, a major producer of liquefied natural gas, for $70 billion.

Speaking ahead of a crucial UN climate change conference in Paris in December, Van Beurden urged governments to take steps to encourage investment in technology to produce renewable energy, and move towards cleaner natural gas. Possible economic systems include the institution of a carbon-pricing plan to tax polluters, or a cap-and trade system to limit emissions.