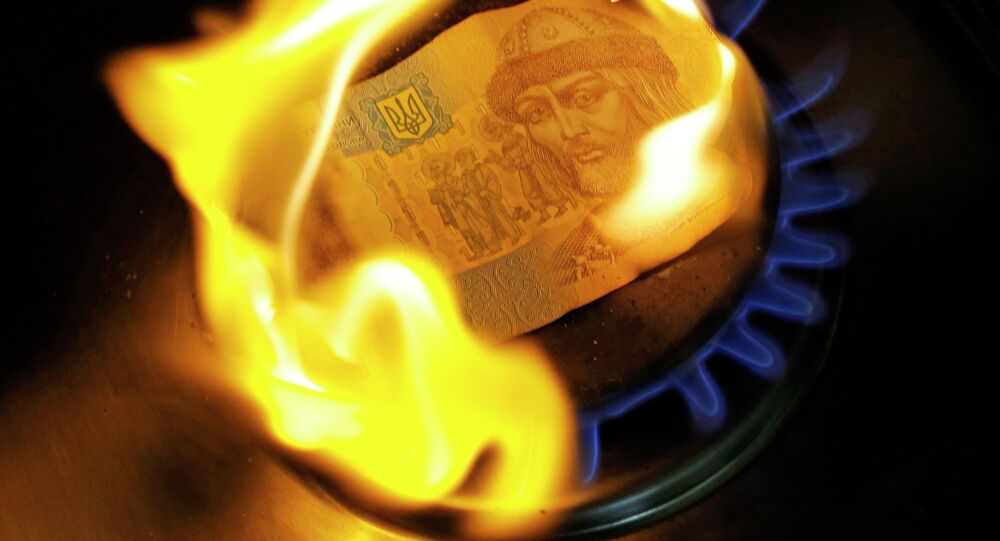 Alexander Novak denied Russia had received the money from Ukraine.

Novak denied receipt of the money when asked by journalists whether the Russian side had received the sum from Ukraine.

On Friday, Russia, Ukraine and the European Commission initialed a protocol for deliveries of Russian natural gas to Ukraine for the upcoming winter period.

The trilateral winter package protocol outlines conditions for Ukraine to purchase 2 billion cubic meters of natural gas from Russia for $500 million to cover a period between October 1, 2015, to March 31, 2016.

Ukraine halted natural gas purchases from Gazprom in July after Kiev and Moscow failed to reach a deal on gas deliveries for the third quarter of 2015.