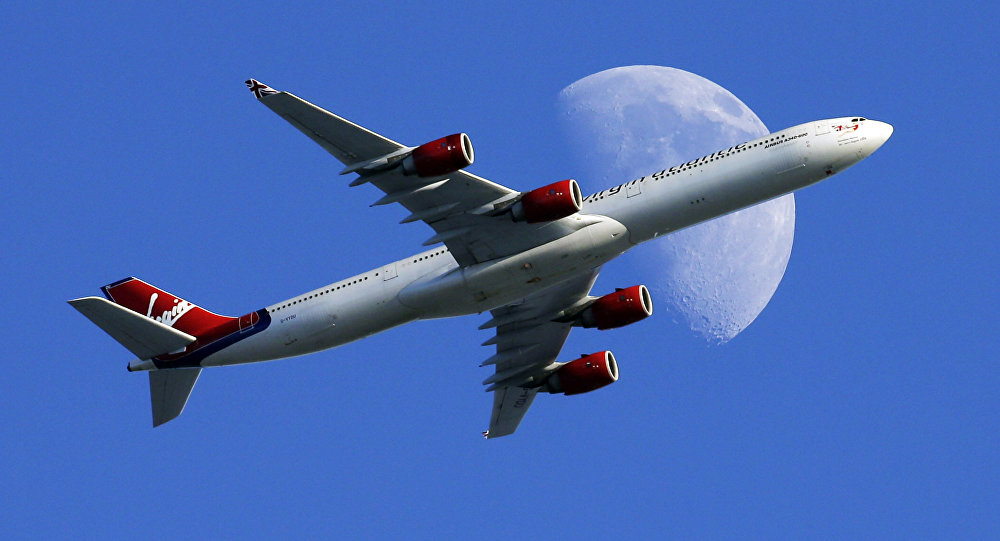 "We are actually looking at possibly trying to fly to Moscow at the moment because EasyJet has just stopped flying, so we are actually thinking about maybe taking their license and flying to Moscow," Branson said on Monday. "So that’s possible."

On September 11, EasyJet announced that the company would halt its flights between Moscow and London in March 2016. The flights suspension was explained by low demand and weak ticket sales.

In 2012, Virgin Atlantic lost the bid to EasyJet to operate flights between the two capitals.

Virgin Atlantic is headquartered in Crawley, England and operates to destinations in North America, the Caribbean, Africa, Asia and the Middle East. In 2012, Virgin Atlantic carried 5.4 million passengers, according to a 2013 Civil Aviation Authority report.