Economy Minister Nihat Zeybekci said that Turkey is interested in intensifying its cooperation with the Eurasian Economic Union. 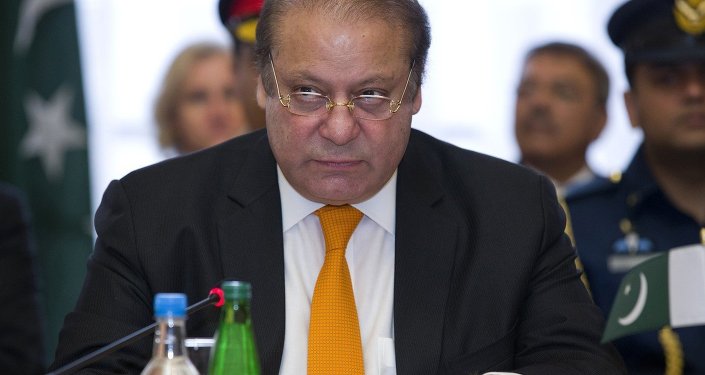 "Minister of Economy of the Republic of Turkey Nihat Zeybekci… suggested intensifying cooperation of Turkey and EEU countries," the press service of Zeybekci’s Kazakh counterpart Erbolat Dossayev said in a statement after a meeting between the two ministers.

According to the statement, Zeybekci also expressed Turkish interest in participating in several projects in Kazakhstan.

The EEU, which comprises Armenia, Belarus, Kazakhstan, Kyrgyzstan and Russia, is an integration association, which aims to achieve the free flow of goods and services between its member countries.

Many countries, including China, Thailand, Indonesia and Cambodia, have expressed interest in creating a free trade area with the EEU, according to Russian Economic Development Minister Alexey Ulyukaev.