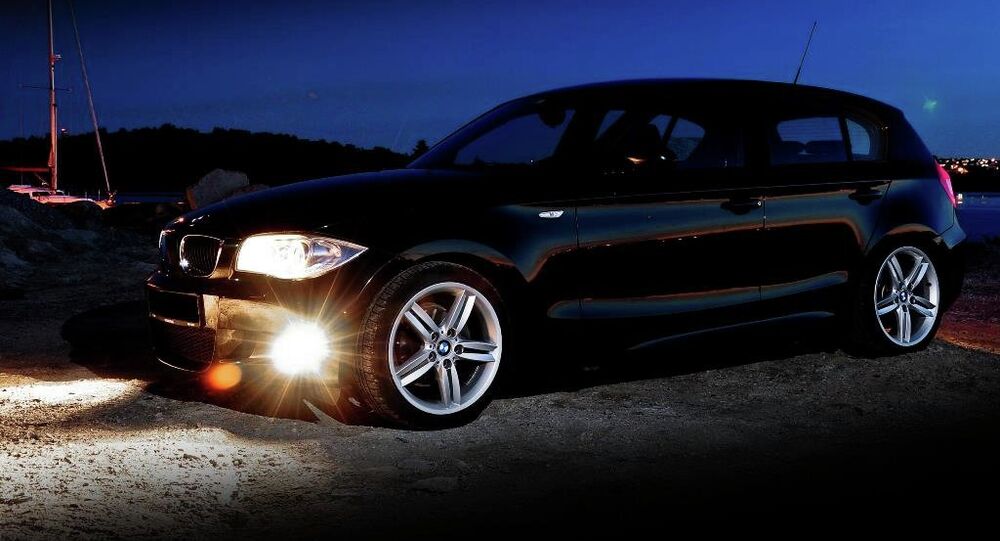 "All measurements suggest this is not just VW’s problem," Peter Mock, of the International Council on Clean Transportation [ICCT], told Auto Bild on Thursday.

The German outlet cited an ICCT research that found BMW X3 xDrive 20d emitted less greenhouse gas in testing than when driven on the street. Routine use measurements showed the diesel engine's emission levels exceeding Euro 6 emission standards by a factor of 11.

VW said earlier it withdrew almost 500,000 cars from the US market and pledged to set aside some $8 billion to offset projected legal fees, court fines, and the rebuilding of its brand.