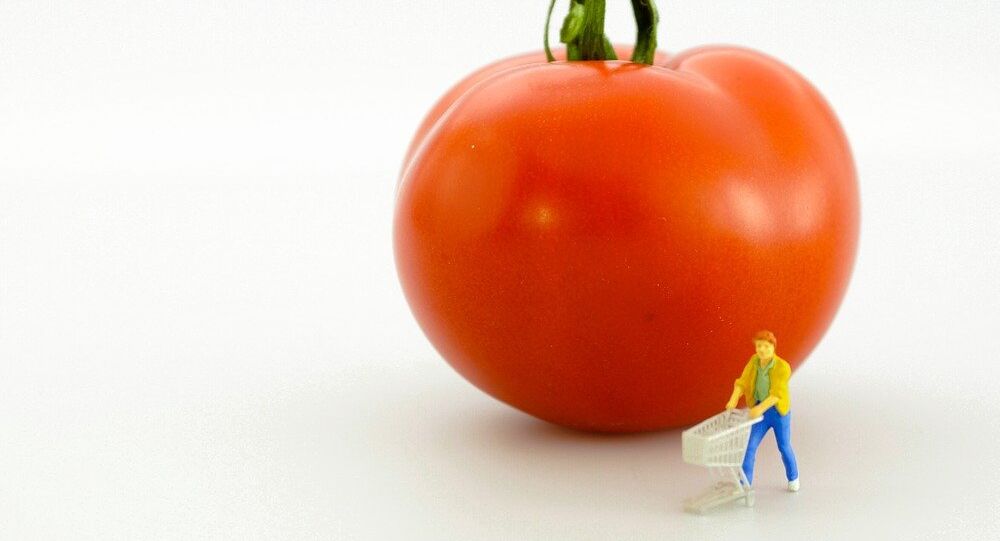 Greeks Take Up Bartering After Trade With Troika Bites

An online version of the agora is reinventing the age-old bartering system in Greece in response to the economic crisis and introduction of capital controls in June.

A website where you can trade unwanted buttons for olive oil or some feta cheese for a new shirt has sprung up in Greece where everything including the kitchen sink can be bartered for.

Tradenow has more than 20,000 members who operate on a points based system to barter for anything from goji berries to an apartment in Athens or a plot of land for sale on a Greek island.

"After the capital controls were imposed in June, companies began to call us to find out how they could benefit from bartering," Yiannis, Delyiannis CEO and co-founder of Tradenow told Sputnik.

Delyiannis explains that the system is "a cultural thing" and that it's not just about being "rich or poor". "We don't waste anything," he told Sputnik.

Posted by tradenow.gr on Sunday, September 6, 2015

"We don't want to throw anything away — we recycle everything. It's not just about being for poor people, I agree that for them the value of being able to barter is even greater, but it's more of a cultural thing.

"We have people from everywhere, from Athens to little villages and small islands with big companies and farmers, all bartering."

The site has 8000 different items available to be traded on the Internet platform, "from a clock to an apartment."

"It's based on a points system where each point equals one euro. Gadgets are the most commonly traded items — things like smart phones," Delyiannis explains.

"It's a modern bartering system and we encourage people to see that trading still has value."

The cashless economy looks set to continue in Greece, where capital controls imposed on the country's banks remain in place and pressure is mounting on the Syriza party to follow through with the austerity measures Alexis Tsipras traded the Troika — whilst bartering with the people of Greece.

Syriza, ANEL Receive 155 Seats in Greek Parliament out of 300

Greek Syriza Party Wins Parliamentary Elections With Over 35% of Votes